Does Internet Speed Come Down to Where You Live?

When deciding how to compensate WFH workers on Internet costs, enterprises should consider where the employee lives. 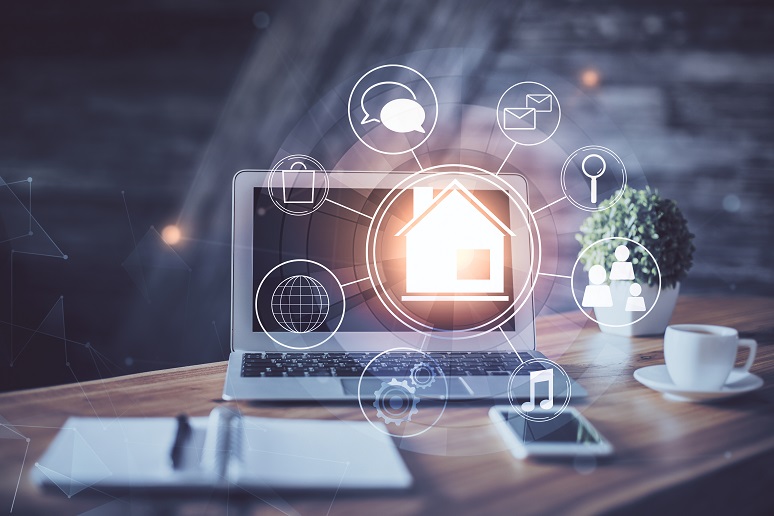 Image: peshkova - stock.adobe.com
Many work-from-home (WFH) employees have found that their Internet access at home is lacking and is worse than the high-speed Internet from the office. Employers want the best Internet for their users, regardless of where they work. And a recent report from HighSpeedInternet.com provides some clues on why an Internet service might not be the best.
While I’ve covered who should pay for the WFH expenses in the past, the report paints a more elusive picture on Internet speeds and shows that where a user lives/works might have an impact on the Internet access cost, the connection speed, and its reliability. HighSpeedInternet.com surveyed three factors; affordability, performance, and accessibility in all 50 states, and the results varied widely.
The five highest average Internet access speed by state include:
The five worst states with the lowest Internet access speed include:
Getting a Better ISP
The FCC defines broadband Internet access speed of 25 Mbps as a minimum requirement, but many WFH users need more than that. I had a client who decided to go remote for most of their contact center agents before the pandemic. I analyzed the agent complaints and found that WFH agents complained about call quality and the speed of their laptops roughly three times more frequently than their in-office counterparts. The common denominator was that many of the remote agents used the same ISP. Although the complaints were well documented to the ISP, many agents never received a quality Internet connection. Those that could not get improved service had to commute to the business office instead of WFH, which isn't feasible during a pandemic.
One solution is to pay for better ISP service and subscribe to business rather consumer Internet access, which can cost two-to-three times as much as consumer access. I suggest the business access cost should be borne by the organization, not the user.
What About the Cost?
The report found that many states that had higher Internet costs also had faster speeds. Internet prices are also lower in urban areas where there are more people and more ISP competition. You would think that lower Internet speeds come with lower prices, but that’s not the case. The five states with the highest cost per Mbps are:
The five states with the lowest cost per Mbps are:
The report shared that people spent an average of $80 per month on Internet access, and many considered $20–50 per month to a more reasonable amount.
Users were also asked in the survey about their experiences with the access speed, setup, reliability, billing, tech support, customer service, apps, and equipment. EarthLink was at the top in six of the eight categories. Xfinity got the highest customer satisfaction score for Internet speed, followed by Verizon and EarthLink, while Verizon was the best in Internet reliability.
How to Pay for WFH Users’ Internet
The financial allowances for WFH users to spend on Internet access should be based on location and not a standard amount per employee. Typically, the more ISPs in an area means faster speed, higher reliability, and lower cost per Mbps. Additionally, organizations should budget in a way that doesn't underpay employees for Internet access. If WFH users aren't probably compensated, they might opt for the cheaper service, and we are back to square one.