Enterprises large and small turn to the team collaboration tool to reshape how work gets done. 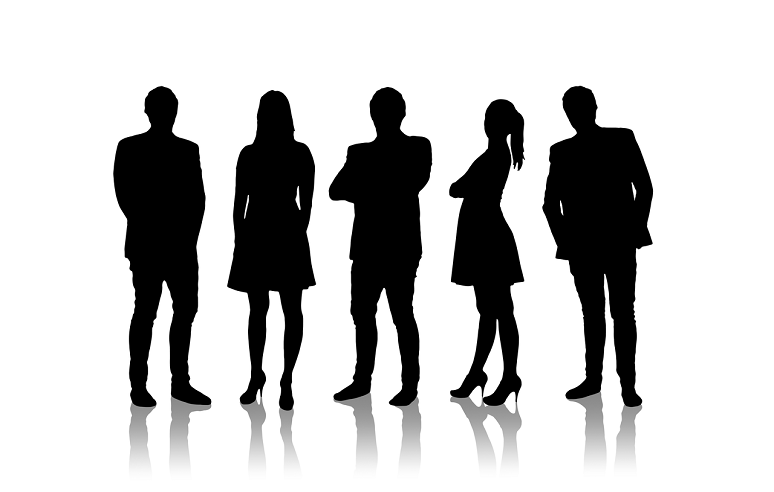 Facebook has made no secret of some of its high-profile large enterprise customer wins for its team collaboration solution Workplace. It snagged the world’s largest employer, Walmart, as a customer in 2017, and has touted others like Campbell’s, Starbucks, Century 21, Delta Airlines, and Vodafone, to name a few. On its website, Facebook claims that more than 30,000 organizations are now using Workplace and showcases myriad case studies to help demonstrate the value the tool has been able to bring to organizations all over the world.
Just last week, Facebook added another big name to its list of wins. Nestlé, which lays claim to being the world’s largest food and beverage company, has chosen Workplace to help drive innovation and digital transformation by improving communications among its 210,000 global employees. With Workplace, Nestlé is able “to give our employees across the globe a platform to build connections, enabling faster and more engaging sharing of information,” Filippo Catalano, Nestlé CIO, shared in a Workplace by Facebook blog post.
Nestlé began its Workplace journey roughly nine months ago, with rollouts in Mexico, Brazil, the Middle East, and South Africa, Catherine Flynn, global director of marketing for Workplace by Facebook, wrote in the post. From these initial deployments, Nestlé has reported receiving 25 times higher engagement per post and high rates of mobile adoption, she noted. Nestlé managers today are using live video for connecting with staff at different locations and sales teams are using Workplace to share best practices and information across teams. Rollouts to the rest of Nestlé employees will continue throughout 2019.
Workplace is a “perfect fit” for Nestlé’s “people-first environment,” shared Nestlé EVP Chris Johnson in the post.
Catch22 Connects to Serve the Community
But it’s not just the largest of the large enterprises that are finding value in Workplace. Catch22, a U.K.-based nonprofit organization focused on social welfare, also recently deployed Workplace to its 1,300 full-time employees. It has done so by taking advantage of Facebook’s free offer for nonprofits and charities.
Of these 1,300 employees, only about 100 are full-time office workers. The majority spend their days in the field, as social workers, teachers, prison workers, and social action agents. Catch22 is 200 years old, but despite its age, it still tries to be progressive, Beth Murray, director of communications and engagement at Catch22, told me.
As a nonprofit with little to no money to spend on technology, Catch22 was used to working with second- and third-rate technology, Murray said. Now with Workplace, it’s “able to use the best out there,” she said.
While the free aspect of Workplace was certainly a draw, three key criteria factored into its evaluations of this and other enterprise collaboration tools, Murray said.
And ultimately, Workplace fit the bill. Catch22 launched Workplace to a select group of 100 people first and then later -- in April 2018 -- deployed to all employees. Because many of its employees work inside prisons, in which the use of technology is highly controversial, Catch22 had to work with governors to get sign off at each individual jail for its staff to be able to use Workplace on special tablets -- a time-consuming and tedious process that Murray says was worth it to get everyone connected.
“One of our big strategic challenges is we have so many offices and people doing all these different jobs and we have to bring information together,” Murray said. “We’ve used [Workplace] to bring our whole organization together, but also to share knowledge of what we’re seeing on the ground.”
While Catch22 was still in the process of properly looking at the impact Workplace has had on its operations when we spoke late last year, Murray commented that it’s tangible that people are feeling more connected. Productivity gains have been huge, she added. “Being out in the field no longer means not being connected.”
Key to any successful deployment is getting decision makers involved early and getting people really excited about the new tools, Murray said. “This is the first rollout I’ve been involved in where people are genuinely excited.”

What’s the Future of the Phone?

Yes, phone system usage is declining, but PSTN calling is still a critical part of an enterprise communications strategy.

Humans are Hard-Wired to Take the Path of Least Resistance

Then why are we so resistant to change and paradigm-shifting technology intended to make our lives easier?

Helping you decode, decipher, and determine how the Microsoft Ignite announcements impact you and your organization.

See All in Digital Transformation »