Things get a bit bewildering when you start delving into various vendors' portfolios, products, and features.

Pulling together my last No Jitter post introduced me to the wild world of UC headsets. OK, the headset world isn't really all that wild. Two 800-pound gorillas are duking it, with a small battalion of others in the playing field. (If mixing metaphors was Scrabble I would have racked up so many points just now.)

Jabra and Plantronics have the most comprehensive portfolios and are the clear leaders, commanding maybe 75% of the market. Logitech and Sennheiser might have smaller portfolios, but have definitely established a place in the market for business headsets. Others include: 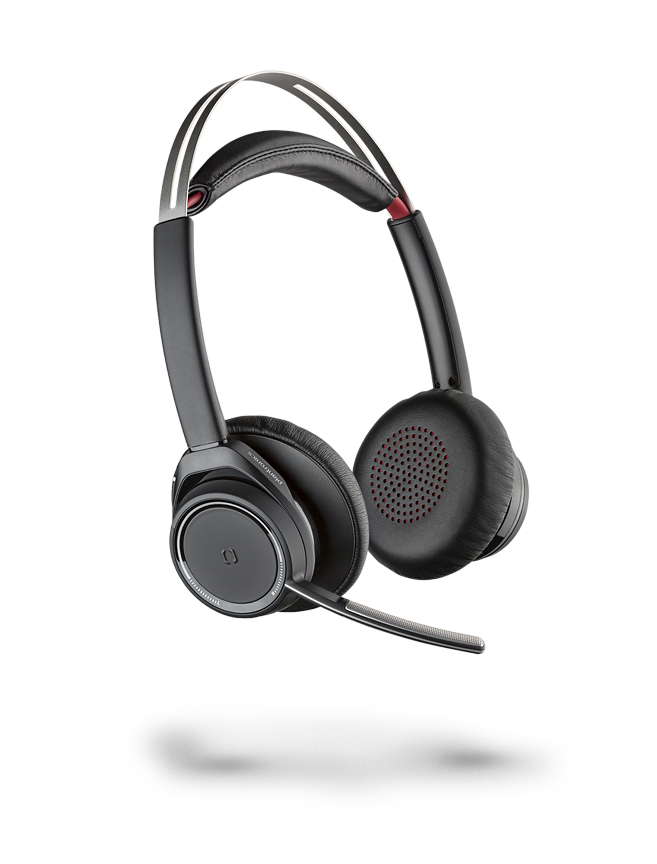 So the market has two clear leaders, two up-and-coming challengers, and a handful of new entrants and outliers. Easy enough.

It's when you start delving into the various vendors' portfolios, products, and features that things get a bit bewildering. Choosing a desk phone is a cinch by comparison. By the time an IT department has decided which UC service or solution it's going to adopt, the desk phone decision is almost made for it. A new Avaya system leads to Avaya endpoints. Ditto for Cisco, Mitel, and the rest of the traditional PBX crowd. Polycom and AudioCodes are common options for Skype for Business customers. Yealink is the main option for Verizon One Talk subscribers.

Once the desk phone vendor is fixed, one flagship line of devices is typically the obvious choice. That line has anywhere from four to maybe eight models in it. The first one or two will inevitably be low-end units for lobbies and elevators. The last one or two will be high-end devices loaded with features that would be extremely useful to the rank and file, but their $800 to $1,000 price tags destine them for the mahogany row. That leaves just two or three midrange phones as the obvious choices for most users. They'll have different features, but only slightly so.

Choosing the right headset for your UC deployment, on the other hand, requires taking into account things like:

A rather complex calculus needs to back UC headset purchasing decisions. Issuing everyone the lowest-cost devices may lower the TCO for your UC deployment, but that would be like giving all employees common room phones instead of mid-range desk sets with a smattering of useful features. And chintzing out will likely lead to support headaches as headsets drop connections and end users start ringing the help desk.

Equally easy is breaking the bank by issuing headsets that are way more than what's needed. High-end headsets can variously:

Not all employees will benefit from the various advanced features, leading to the possibility of IT departments buying UC headsets packed with features that go unused. This is assuming that the advanced feature or features beneficial to a particular set of employees can be found in a device whose design, connectivity, and larger feature set also meets their needs.

Speaking from experience, you can spend day after maddening day trying to build a bird's eye view of the capabilities of UC headsets currently on the market. Data sheets are often vague or incomplete. Feature matrixes might compare headsets within a single product line, but not across a portfolio and certainly not across vendors.

In fact, when selecting UC headsets, you'd be wise not to start with what the products can do and instead focus on what employees will do with them. I'll present some guidelines for this in my next installment. And, if you haven't read my first installment, see: UC Headsets Can Cost a Pretty Penny.