Airkit demonstrated the power of composable apps and how they can boost customer engagements at Talkdesk’s innovation showcase. 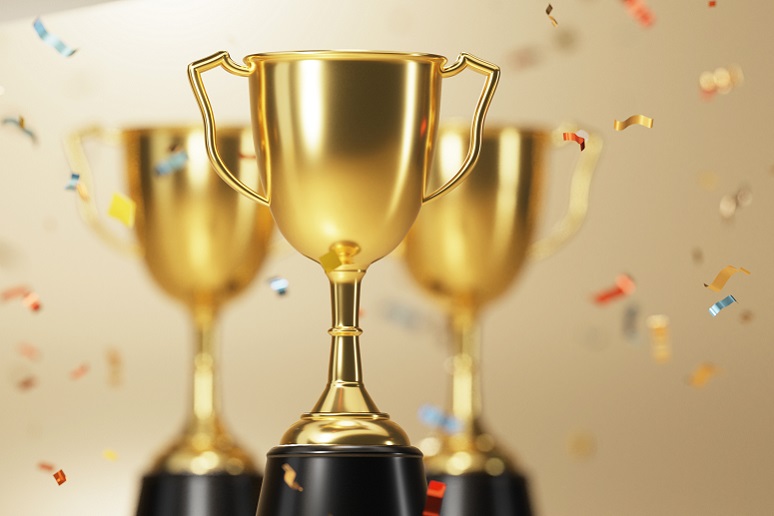 Image: ATKWORK888 - stock.adobe.com
Earlier this month, I was fortunate to be a host of Talkdesk’s Digital Showdown event. The CCaaS provider ran the event to showcase innovations in the digitization of customer experience. Six companies competed for a total of over $20,000 in charitable donations. Talkdesk donated $10,000 to the charity of the winner’s choice, a $5,000 donation to the runner-up’s charity, $1,000 to each of the other four, and $1,000 to the guest host’s charity.
The format of the event was the six companies were separated into two categories — three in customer engagement and three in agent performance. Each of the six had three minutes to introduce their charity and make their case. From there, two finalists were selected (one from each category) by the live audience, and they squared off in a 30-second showdown.
Before I discuss the winner, Airkit, I wanted to give a shout out to all six and who they were representing.
Customer engagement:
Agent performance:
As mentioned earlier, the winner was Airkit, and although I didn’t have a vote, I did feel they were a deserving one. The company has a slick, low-code design tool to let developers quickly build apps that automate and digitize the customer experience. During the event, Frank Golden, director of sales for Airkit, gave us a quick demo of the product, which was impressive given the three-minute time slot.
The demo was an example of a consumer that filed an auto-insurance claim through a self-service interface. Anyone who ever filed an accident claim knows what a pain in the rear this process can be. Place a call, get put on hold, talk to one agent, get transferred to another, provide more info, wait for a callback, etc. The typical process is high on human effort and low on automation.
Airkit shared a self-service tool where consumers can call a phone number and receive a link to file a claim through an IVR system. Instead of waiting on hold, Golden walked through four mobile screens that asked for information such as name, policy, etc. Through the app, he was able to indicate where the damage was, where the accident occurred, upload photos of the accident, and driver’s license. In just a few steps, the customer was about to file a claim without having to talk to an agent.
One of the interesting aspects of Airkit is that it demonstrates the power of composable applications, which is an emerging trend in the communications industry. The location information was automatically entered via a mapping application, obviating the user from manually inputting it. Also, when the VIN was added, it pulled car information from a public database. Composable apps are the future of customer experience, as almost every interaction requires information from multiple sources.
According to Golden, the application was built in just a few days with very little coding required, which is the point of low code/no code. Line-of-business individuals, who might lack coding experience, can quickly build applications like the one Airkit shared. It’s important to understand, as a former coder myself, that the definition of coding with a platform like Airkit is really stretched. It’s really more a drag-and-drop experience with a few lines of code to stitch things together, so virtually anyone with basic computer skills can become proficient in a short period of time.
Events like Talkdesk Digital Showdown are critically important for the evolution of customer experience. No one is going to argue that customer experience is the most important factor in brand loyalty today, and creating new apps and experiences is the key to long-term market leadership. But where to start? What to build? The experiences highlighted at Digital Showdown can give people ideas of what’s possible and stimulate innovation. The Airkit app could easily be tweaked for healthcare, banking, hospitality, or other industries that traditionally heavily rely on face-to-face interactions with customers.
Congratulations to Airkit for winning the event and Klaus for finishing second. The big winners were, of course, all the charities that received money to continue the great work they are doing. One final note, the charity I chose to represent was Bikes for Kids in America, as I’d like every child to experience the freedom and happiness that comes with cycling.

Enterprise developers and IT managers are benefiting from a configuration-based approach to development enabled by CPaaS.

How to step up your AI game for CX

Hyper-personalization: the Next Great CX Disruption

Take the next leap ahead by reinventing your customer journeys.

Yes, digital channels are important. But the value of voice has never been greater.

See All in Customer Experience »