Moving Communications Deeper Into the Cloud

Microsoft’s Azure Communication Services, a CPaaS play, could affect not just the communications market, but the public cloud market. 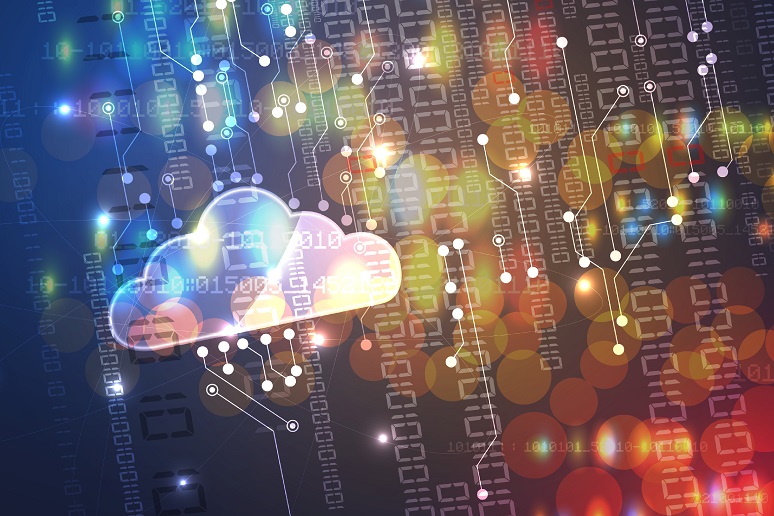 Image: kras99 - stock.adobe.com
The “sizzle” in the recent Microsoft Ignite announcements came from the set of new features the company is adding to Teams, and particularly to the video component of the team collaboration platform. As big players like Microsoft, Zoom, Cisco, Google, and others fight it out in the pandemic-driven remote work market, they want to give end users more to love about their application. And it’s not just new ways to display talking heads on the screen; this week’s Teams upgrades included enhancements to meeting transcriptions, and templates aimed at making project management easier on Teams.
But the really interesting announcement for enterprise communications professionals wasn’t even a Teams release. As my colleague Beth Schultz reports on No Jitter, the newly debuted Azure Communication Services represents Microsoft’s entry into the communications platform as a service (CPaaS)/communications APIs/embedded communications market.
Beth does a great job covering the significance of Azure Communication Services for the enterprise CPaaS/embedded communications market, so I want to step back and take a look at a different aspect. Microsoft’s Azure Communication Services play could affect not just the communications market, but the public cloud market.
In his blog post announcing the new service, Scott Van Vliet, Microsoft corporate VP, Intelligent Communications, notes that Azure Communication Services will enable “developers to easily tap into other Azure services, such as Azure Cognitive Services for translation, sentiment analysis and more.” And as much as Teams has been Microsoft’s hot product, especially since the pandemic struck, Azure is where the big bucks are. Azure revenue grew 47% year-over-year in the last quarter, and “Intelligent Cloud,” the product grouping that includes and is driven by Azure, is the largest and fastest-growing of the company’s three groupings.
We’re seeing all three of the leading public cloud players — Amazon, Microsoft, and Google — push into the enterprise communications market as one way of moving their public cloud offerings — AWS, Azure, and Google Cloud Platform — up the stack. Amazon Connect, the company’s homegrown contact center as a service (CCaaS) offering, seems to be gaining traction, while Google is making its most concerted effort so far to unify and drive to market its platform for collaboration, now called Google Meet.
This trend is reminiscent of Cisco’s move into enterprise communications in the early 2000s. Cisco had basically conquered the network infrastructure business, but needed traffic volumes on IP networks to increase if it was to sell ever-larger routers and thus continue to grow its largest line of business. Moving up the stack was a way for Cisco to accelerate the transition to voice and video over IP, with all the new IP traffic that would bring.
This analogy isn’t perfect; for one thing, in the early 2020s, the public cloud providers — three of the largest and most powerful companies on the planet — are competing fiercely for business. But their imperative is the same — the more appealing each can make it for enterprises to build applications on its cloud, the greater the edge they gain on the competition. There is the bonus that, just like Cisco got a twofer with its VoIP business — eventually taking the market leadership — the same promise exists today with CPaaS: IDC projects that the CPaaS market will grow from $3.3 billion in 2018 to $17.2 billion in 2023.
Enterprises may still be in the early stages when it comes to CPaaS deployment, but you’ll be hearing more about it, and it’s increasingly likely that your communications strategy will start to intersect with your enterprise’s public cloud strategy.