Evolution of CPaaS: Voice is Next

Voice-enabled services will be predominantly cloud-delivered from providers of UCaaS, CPaaS, or both. Let’s look at the evidence. 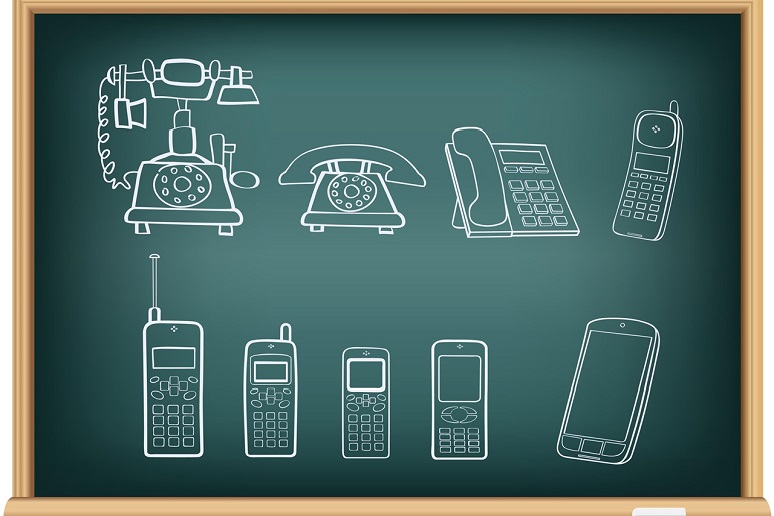 Image: romvo - stock.adobe.com
‘POTS’ was the first telecom acronym I learned. My boss regularly used tech terms I didn’t know. But this time, I decided to ask its meaning. Though it was industry-standard, I was disappointed to learn it simply stood for “plain old telephone service.”
I share this because we often think that voice is esoteric. More often than not, it’s simple and obvious. Voice communications are instinctive and the most natural way we can communicate. It conveys sentiment, identity, mood, and much more. We have to be taught how to write — and don’t get me going on the QWERTY keyboard.
There’s a perception that voice is in decline. That somehow, the most natural and intuitive way of communication is being replaced by something else. There’s a steady flow of new channels emerging, and options for communications are ubiquitous. Voice is doing quite well, and many of these new channels even support it. If anything, voice is enjoying a renaissance.
Let’s look at the evidence. We all carry phones wherever we go, and most enterprises still have an enterprise-wide phone system. What’s changing is how voice is delivered. It’s more likely to be a voice-enabled application than a ‘POTS.’ Regarding enterprise telephony, the current preferred solution is UCaaS, which now generally includes telephony, messaging, and meetings. UCaaS is still evolving, but communications platform as a service (CPaaS) is an additional space to watch.
CPaaS is the label used to describe a service that simplifies communications (typically voice and messaging) to APIs. CPaaS has made it possible for a developer to sprinkle communications into their applications as easy as adding spices to food. The esoteric complexities of voice are gone, or at least hidden, and developers no longer need to concern themselves with networks, scalability, and international nuances of communications. CPaaS puts communications on the same playing field as other web technologies.
When CPaaS first entered the scene, about 10 years ago, it mostly appealed to a new generation of cloud-native companies that used it to create a new generation of communications-enabled applications. There was minimal overlap or confusion between CPaaS and UCaaS. CPaaS was aimed at the CTO and developers for applications and typically charged under an API usage model. UCaaS was aimed at the CIO and IT for employees and typically charged per user per month.
As most software is moving toward APIs and microservices, it was inevitable that UCaaS and CPaaS would begin to overlap. Vonage was the first major UCaaS provider to expand into CPaaS. Initially, it was separate from its UCaaS offer with some back-end economies of scale. Then it completely rebuilt its UCaaS platform on top of its CPaaS offering. Microsoft recently revealed a similar story, that a significant portion of Teams is built on its new CPaaS, Azure Communications Services.
Building applications via APIs makes a lot of sense. It makes software much easier to upgrade and enhance. For example, Google recently made several changes with its G Suite to Google Workspace transition. Services like Google Meet and Google Chat moved to the Gmail screen. It was a big move, but the comms didn’t require back-end changes. The new layout leverages the same Meet and Chat APIs from the Gmail page.
We’ve recently seen 8x8, Avaya, Cisco, Five9, and RingCentral expand toward CPaaS services. Talkdesk is another example of just how much you can do with CPaaS. The first version of the leading contact center as a service (CCaaS) was built entirely on Twilio.
As the API economy continues to mature, the boundaries between UCaaS and CPaaS could completely disappear. The KAZOO platform from 2600Hz is already there. It’s a cross between UCaaS and CPaaS that allows service providers to leverage communications APIs, integrations, and automation to create tailored applications.
Vinix Global utilized KAZOO to create Vinix Blast, a customizable full-stack omnichannel UCaaS offer. Vinix customizes the service for specific applications and to meet the requirements of specified customers. For example, Vinix added automatic dictation and transcription for its legal customers.
Voice is alive and well. Last October, Slack announced it was experimenting with Anytime Audio, an always-available voice channel for ad-hoc conversations. It was announced alongside Video Stories, a form of video messaging. Twitter has recently been trialing Voice Tweets, which allows users to record and share snippets of audio. Many apps now support real-time communications, including Instacart, Airbnb, and Upwork. Not to mention the voice-as-a-UI craze that allows users to verbalize their requests to their phones, speakers, computers, and even television remote controls.
The future of voice is pretty bright, though ‘POTS’ has seen better days. We are about to voice-enable everything—every meeting, interaction, app, and device. These services will be predominantly cloud-delivered from providers of UCaaS, CPaaS, or both.
Dave Michels is a contributing editor and analyst at TalkingPointz.