Don’t overlook the value the humble SBC can provide in a premises/cloud hybrid contact center. 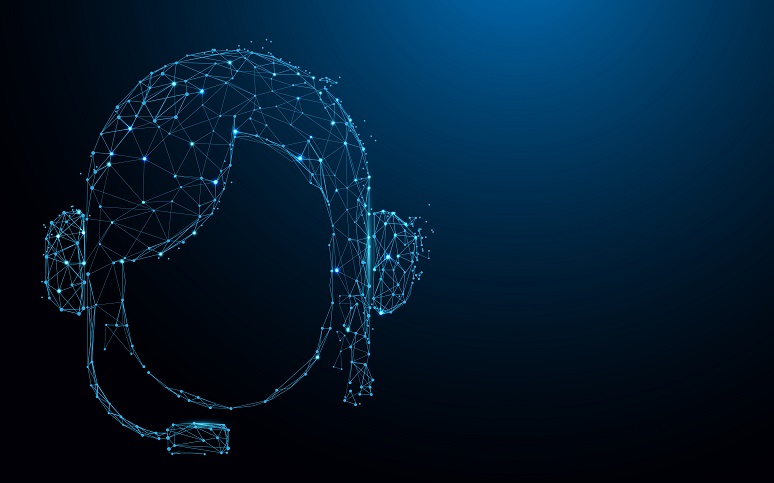 Image: pickup - stock.adobe.com
Our industry tends to talk about technology trends in absolutes: Is the desk phone dead? Will 5G take over the world? Is everything moving to the cloud? But most large enterprises can’t afford to think about their communications environment in terms mostly coined by vendor marketers. They have to live in the real world, where major change tends to be more incremental.
Pandemic response has been a notable exception. A lot of things had to change completely, very fast. But it’s far from clear just how the pandemic-driven changes will play out over the long term.
In the meantime, enterprises have built business processes around the systems that were in place pre-pandemic, especially in areas like the contact center. Those legacy systems can’t be tossed out overnight without a huge cost in investment dollars and enterprise resources. But they can be incrementally improved and updated.
That was the message I took away from a recent Enterprise Connect webinar featuring analyst Sheila McGee-Smith, founder of McGee-Smith Analytics, and Sharone Ben-Levi, VP business development at AudioCodes. When you think of AudioCodes, you probably think of session border controllers (SBCs), and actually that’s a good way to start understanding what’s possible when enterprises look to protect their existing investment in premises contact centers, while still availing themselves of more advanced features that tend to live in the cloud.
Sheila opened her remarks by pointing to a study by market research firm Metrigy, which found that 52% of contact center users said the cloud was their preferred architecture. But when asked their reaction if they could get advanced features over the top (OTT) — i.e., using the cloud while keeping their existing premises platform — 85% said they’d definitely or probably stay with that legacy platform.
“The world has had this mental model that the only way to get what you need to meet consumer demand, to meet the demands of a changing world, is to move to the cloud,” Sheila said. “But if I could [get cloud features] and actually keep my [on-prem] investment, that actually sounds really good.”
This is where the humble SBC comes in (or at least it can). SBCs have always served as gateways (among other things), and their presence on network “borders” has made them critical to implementation of new technologies going back to VoIP. AudioCodes’ SBC can sit in the cloud and serve as a WebRTC gateway, which makes its value in a premises/cloud hybrid contact center obvious, especially in a pandemic-driven scenario where agents have to work from home and customers are demanding new sorts of services.
AudioCodes can pair the SBC/WebRTC gateway with its cloud-based VoiceAI Connect service to deliver advanced features. Some scenarios described in the webinar don’t even require the SBC; for its contact center, Vodafone used VoiceAI Connect to deliver features like text-to-speech and speech-to-text via links to cloud-based services from the likes of Nuance, Google, and Microsoft Azure. APIs and middleware allowed connection from cloud-based bot frameworks via VoiceAI Connect to Vodafone’s multivendor contact center platform.
I encourage you to watch a replay of this webinar, because Sheila and Sharone spent most of their discussion describing real-world implementations where this hybrid or OTT approach brought advanced features to legacy contact centers, obviating the need for a forklift upgrade.
Enterprise communications environments are likely heading into a time of transition, as we digest the changes made on the fly over the last year and create new systems to serve new needs — all while attempting to protect as much existing investment as possible.
Gateways have a long history of easing the pain of major technology migrations. In the past, that pain mostly centered on cost, but now there’s also pain coming from the urgency of the need to modernize technology for the demands of a world and user base that’s moving faster than ever. Having a partner “in the middle” of everything could be a way to ease that pain.