Most customers encounter loyalty-eroding problems, and we must remember to exercise our voice when appropriate. 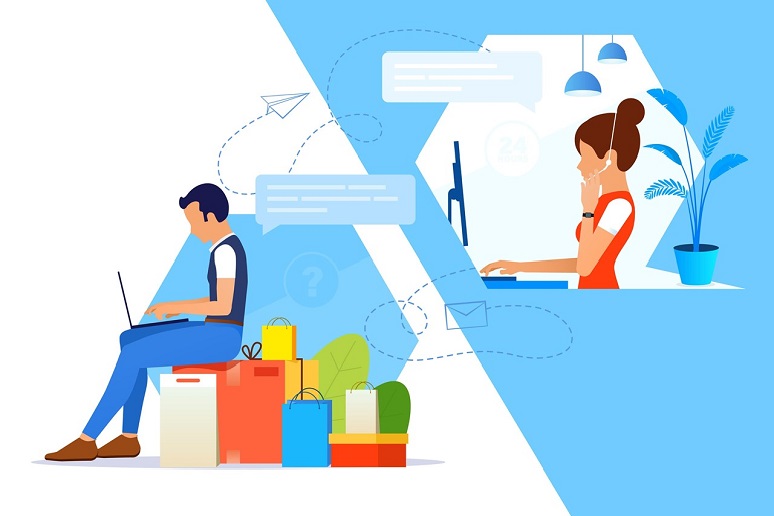 Image: Pro_Vector - stock.adobe.com
I find myself increasingly frustrated by bad customer service. It’s disappointing when bad things happen, but they always will—that’s not my complaint. My grievance lies in the call to resolve where the wheels fall off. The customer service experience, not the actual product or service, is making me question my vendors.
After a recent interaction I had with investment firm Charles Schwab, I decided to write this post. I’ve been a customer for decades, and I believe their core services to be very good. However, I find myself questioning my long-term relationship after just one call.
My recent encounter involved my security token, a small device (see image below) that generates a one-time password when I log into schwab.com. The device displayed a low battery warning, and because these are inherently disposable devices, I had to request a replacement.