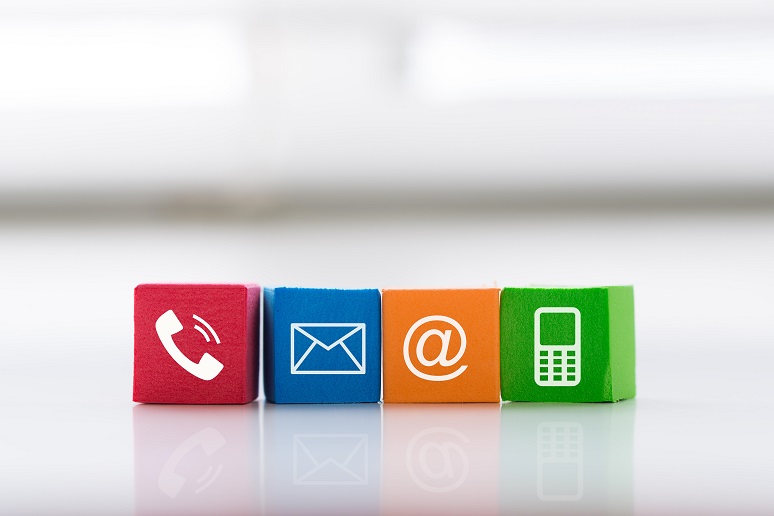 Image: Kenishirotie - Alamy Stock Photo
Over the past few years, it’s been fun to watch Dialpad grow into a full-stack enterprise communications provider. For those who are not familiar with Dialpad's history, I think a little walk down memory lane is in order.
Dialpad initially launched as the UberConference audio-conferencing service in 2012. Then in 2014, its parent company, Firespotter Labs, launched a hosted-VoIP service called Switch.co. I knew the company because I was a fan of GrandCentral, founded by the same CEO, Craig Walker. GrandCentral was a clever service that made several enhanced features, such as simultaneous ring, available to users of traditional and cellular phones. It was later acquired by Google (and subsequently relaunched as Google Voice).
I guess if we are opening the archives, we should also mention the original Dialpad. Not the Dialpad this post is about but another Dialpad calling service created by the same core team. Yahoo acquired that Dialpad, which eventually became Yahoo! Voice.
Switch.co was a basic telephony service, bolstered by similar GrandCentral routing options and UberConference. After Yahoo relinquished the brand in 2016, Switch.co relaunched as Dialpad.
Fast forward four years, the UCaaS market became focused on meetings. Dialpad acquired Highfive in 2020, and that gave it strong WebRTC video-conferencing capabilities. UberConference was relaunched as Dialpad Meetings, a full-stack, WebRTC video conferencing solution to complement its audio conferencing and UCaaS services.
In 2021, Dialpad became laser-focused on the contact center space. The company invested heavily in contact center capabilities with its Koopid and Kare Knowledgeware acquisitions and partnership with Playvox on the workforce-engagement-management front. Dialpad is positioning itself to be a major contact center player with a full suite of capabilities to rival its biggest competitors. The company has proven it will acquire or partner to fill the gaps it needs.
Now, with these acquisitions absorbed, Dialpad is relaunching its CCaaS service as Dialpad AI Contact Center, its next-generation, digital customer engagement capabilities, which include two new products for customer engagement and self-service.
Dialpad’s enhanced digital experience enables companies to connect with customers across a wide range of digital channels – web and mobile chat, instant and direct messaging platforms, and social media. The new capabilities utilize conversational AI to determine customer need, intent, and intelligent routing for self-service and agent intervention to drive smarter omnichannel engagement.
Additionally, Dialpad’s self-service capabilities utilize AI to bring websites and knowledge bases to life, providing customers with a convenient and efficient method to address their needs and reducing contact center volume through automated responses and digital resolution to common customer inquiries.
Dialpad AI Contact Center provides agents and customers with smarter omnichannel and self-service capabilities, enabling seamless customer connections at any time, from anywhere, and through the devices and channels people prefer. “Dialpad is delivering game-changing AI across every mode of employee and customer communications at an unprecedented pace with smart virtual agents and intelligent omnichannel that works for you. This puts our AI Contact Center in the leadership position with a multi-year head start on the competition,” said Craig Walker, founder and CEO of Dialpad.
Over the past two years, Dialpad has proven it is serious about being a leading contender within the contact center market. We should expect it to continue innovating and forming the right partnerships to extend its capabilities. Dialpad has also just announced its certification of Google Chrome Enterprise Recommended (CER) solution track for contact center. As the world emerges from the COVID pandemic, Dialpad is well-positioned to take advantage of the opportunities as businesses ramp up cloud-based services across UCaaS, CCaaS, and meetings. Businesses are bringing employees back into the office, but the reality is some employees will continue working from home indefinitely, and hybrid working will be stronger than ever.
Dialpad is well-positioned to capture businesses that will continue in a hybrid model through its partnership with WeWork. Dialpad is WeWork’s exclusive communication tool for its members in more than 800 locations. The communication tool for WeWork with its collaboration hub is powered by Dialpad.
While Dialpad has put all the product pieces in place to be competitive, it also has strong backing with key partnerships, including T-Mobile as a go-to-market partner and Softbank with investment dollars. The backing of two important companies should reassure customers. Dialpad is not a company I would underestimate over the next few years.
Dave Michels is a contributing editor and analyst at TalkingPointz.