As we move the contact center from premises-based solutions to cloud-delivered CCaaS, we should also examine the agent’s device. 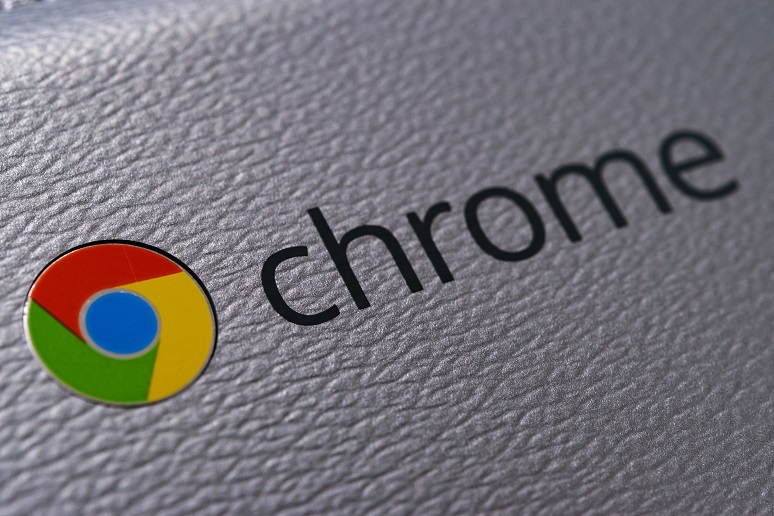