Learn how to avoid embarrassing situations, keep unwanted visitors out of your meeting, and improve network performance, audio, and video quality. 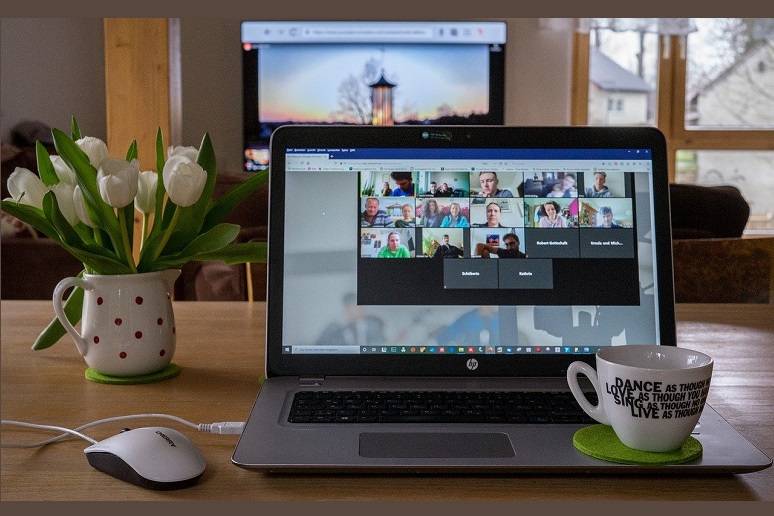 Elevate your remote video calls and virtual presence by making these changes to your network, device, and environment.

Virtual Events are Unreal and Here to Stay

But there’s hope they will improve.

Organizations can realize maximum business value for investments with a proactive approach to video conferencing deployment, management and employee engagement.

See All in Conferencing »