The Search for a Cloud-Based Telephony System - Part 2

In part two of this two-part series, we walk through the steps we took with a client in finding a cloud-based telephony system provider. 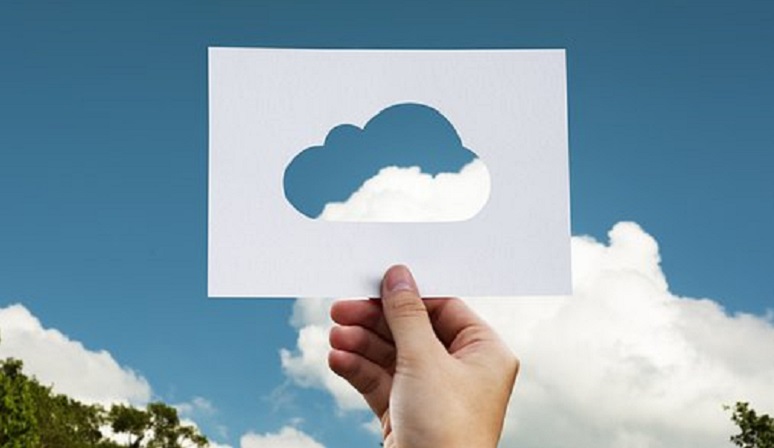