With a new unified experience and strategy for the future, Google is finally ready to go toe-to-toe with Microsoft. 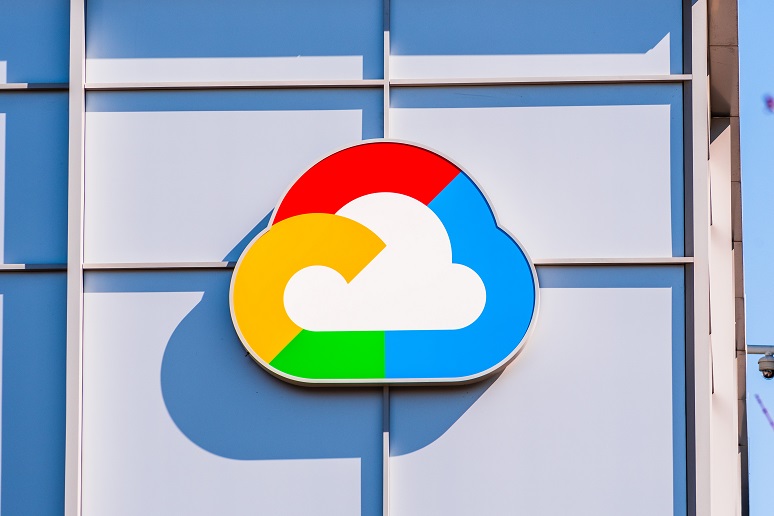 Image: Sundry Photography - stock.adobe.com
Last week, Google Cloud revealed its new vision for G Suite, marking the next major step in the company's challenge to Microsoft in the business collaboration and communications space. Adoption of G Suite has been growing steadily, if stealthily, in the past few years, with six million businesses now using the platform, alongside 120 million users of G Suite for Education. However, despite competing in this market for almost 15 years, it has largely struggled to make a significant dent in Microsoft's domination of the space. Now, Google is determined to change that.
A New Focus on G Suite Strategy and Investment
Over the past year or so, Google has been ramping up investment in its collaboration tools, product development and marketing, and strategy. And, not surprisingly, this has quickened with the COVID-19 crisis, as G Suite plays a central role in helping organizations shift to remote working. We've seen its video conferencing tool, Google Meet, become a central piece in G Suite's armory, with Google announcing in April that it would be made free for everyone.
However, Gmail has remained the cornerstone of G Suite adoption, and that's why the e-mail client is pivotal in Google's new strategy. Gmail will become "the new home for work" within G Suite, at the heart of Google's vision for a more integrated, unified, and seamless experience that reduces the context switching between different collaborative features and brings e-mail, chat, and meetings into a single experience.
A New, Unified Experience, Couched in Gmail
For existing Gmail users in G Suite, this may not come as too much of a surprise. In recent weeks, Google has been gradually blurring the lines between the apps within the suite, integrating Meet and Chat features into the Gmail web experience. The new announcement formalizes this approach and sees Chat, Rooms (its chatroom function), and Meet gain parity with Mail in the web-based interface, as well as an update to the Gmail mobile app that provides tabs for Mail, Chat, Rooms, and Meet.
Chat Rooms also receive a promotion in this release, becoming more of a project-orientated experience that incorporates shared files and tasks, and moving this feature into more direct competition with tools such as Slack and Microsoft Teams.
The key, though, is that Google is actively breaking down the boundaries between these apps, making it easier for users' workflows to move seamlessly from one type of interaction or activity to another, without having to switch apps. For example, you can create a chatroom from an e-mail, create a task from an e-mail or a chat message, or join a video call from a chat.
Not Just Unifying Communications
Most interesting, perhaps, is that it's not just the communications-orientated tools in G Suite that are part of this vision; the Google Docs, Sheets, and Slides productivity tools are also being integrated into this streamlined experience, for example, enabling document editing side-by-side with chat, while also having a video call overlaid. It's this over layering that is particularly unusual, allowing multiple modes of collaboration in a single, flexible experience.
It's still early days for this new, reimagined G Suite, and we can expect to see many more enhancements announced in the coming weeks and months. Of course, the danger with this type of all-in-one experience is that it becomes cluttered, or hard for users to work out how to do things. However, first impressions indicate that Google is doing a great job here, integrating features based on users' workflows, rather than trying to cram everything into a single view.
Signposting Google's Collaboration Ambitions
Google prides itself on the user-centric, collaborative nature of its G Suite apps, and its customers often talk about the impact that using G Suite has on the way people collaborate: The tools naturally encourage employees to be more interactive and open in the way they work. However, it's never managed to achieve the same level of usage for the 19 other apps in the suite as it has for Gmail. Google Drive, and now also Meet, are clearly making headway, but the feeling that apps live in their own siloes has to a large extent hamstrung its adoption efforts.
This new vision and strategy are Google's way to solve the problem, and paired with a noticeable step-up in its marketing and promotion of G Suite, the company is determined to become a more prominent player, reclaiming its innovative status in what is rapidly becoming a hotly contested market.

Looking for more insight on unified communications? Then, make sure to attend Enterprise Connect Digital Conference & Expo 2020 from Aug. 3 to 6. Visit the exhibitor page here and make sure to register today!