Don’t Be Confused by Multifaceted Approaches to Multicloud 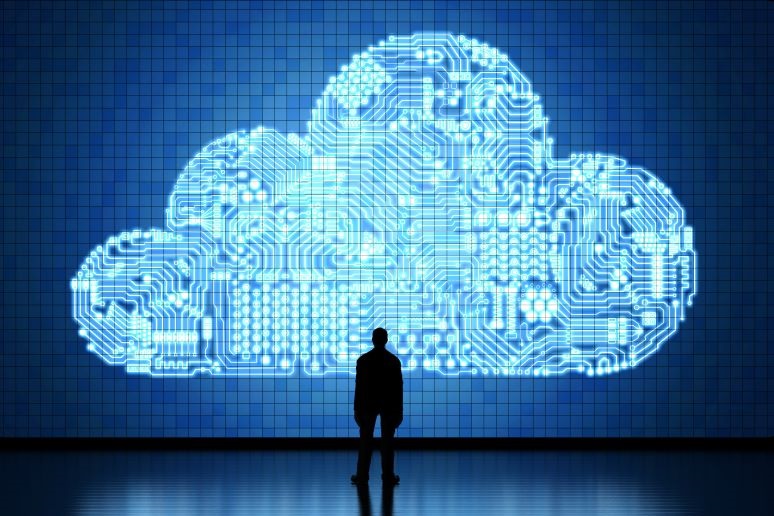 Image: phonlamaiphoto - stock.adobe.com
Multicloud is emerging as the new term in enterprise communications, especially with regards to contact center. It’s reasonable inflation, as “the cloud” is getting old. I’m all for new technology, but the problem with multicloud is few people seem to agree on what it means, and it is not as simple as the obvious interpretation of multiple clouds.
In part, the lack of consensus on multicloud is because few agree on what “cloud” itself is. It was simple when there were just two camps: cloud and premises-based. However, premises-based expanded into private clouds, and private clouds expanded into public cloud infrastructure. Today, every vendor leads with some form of cloud. Now we are multiplying the confusion with multicloud.
Genesys and Avaya have recently made multicloud announcements, but with different interpretations. Cisco and Google made a multicloud announcement last year. I’ve also heard several pure-play CCaaS providers tout multicloud benefits.
The Many Multicloud Interpretations
Despite its name, multicloud does not just mean multiple clouds. That’s IT. IT used to be a bunch of servers running applications. Today, IT involves fewer servers and more cloud-delivered services. A Microsoft 365 subscriber doing a Google search or a Salesforce lookup is not an example of multicloud.
Nor is multicloud an application that is distributed between private and public cloud services. Splitting the deployment of a single application is better described as hybrid — another term with lots of definitions. Hybrid solutions have a bit of this and a bit of that. A hybrid solution can be prem and cloud, or gas and electric. It’s generally the same vendor and a single application (or car).
One interpretation of multicloud is multiple services from a single provider. For example, part of the Avaya OneCloud vision is to provide customers with UCaaS, CPaaS, and CCaaS solutions. These services may involve multiple private or public data centers.
Another interpretation of multicloud puts more emphasis on portability, such as multiple options of cloud infrastructure providers. This is possible because of modern container and orchestration technologies. For example, Genesys supports the big three cloud providers plus many others, including IBM and Oracle, as part of its Engage multicloud strategy.
Containers level the provider playing field by facilitating portability between infrastructure providers (and private data centers). This is tremendously valuable as organizations continue to reevaluate what goes in their data centers and what goes in public infrastructure. An organization that started in its own data center could opt to move existing or new services into a public cloud. Containerization gives organizations the freedom to move their applications and data from one cloud to another should they desire a change.
Cloud applications tend to nest and into comfortable combinations, making a change in providers very complex. While portability is important, it’s not really about multiple clouds at all. In this case, it’s really a private cloud implementation with a month-to-month lease. Portable solutions have another important, indirect versioning benefit. If the vendor offers a portable solution, that should equate to fewer versions that get updated more frequently.
Another multicloud interpretation is to create the actual service across two or more public or private clouds. As an added bonus, the service can even include legacy systems and/or SaaS applications. These can be either centralized systems that use decentralized (or micro) services or distributed architectures.
Organizations that consume SaaS applications may be indirect users of a multicloud service. CCaaS provider Five9, for example, cites a multicloud operation, and has components running in AWS, Google Cloud, and its own data centers.
Multicloud implementations are particularly relevant to contact centers as the solutions involve so many specialized components for reporting, analytics, scheduling, payment solutions, recording, and more. Even if a single vendor provides all of these, it usually delivers them from different clouds.
What to Watch for in Multicloud
Multicloud implementations add complexity involving storage and storage management, cloud service brokers, orchestration processes, compliance efforts, and more. Even if the focus is on portability, there’s still a multicloud tax after implementation as solutions should avoid usage of non-portable features of the cloud provider.
Multicloud has some trade-offs, and customers must carefully evaluate the benefits (such as portability) vs. the operational efficiencies of proprietary infrastructure. For example, Mitel has optimized its MiCloud Flex communications platform for Google Cloud. Mitel did the engineering and design to reduce that responsibility for its customers. Presumably, Mitel will expand MiCloud Flex into a multicloud solution — because it can. This is very different from building an application on native contact center services from AWS or another provider.
Multicloud really boils down to flexibility. It gives organizations flexibility across providers as well as their own data centers, and allows faster response to changes. It enables businesses to run their contact center and other applications where and how they want.
Because of the additional complexities, multicloud architectures are rarely an initial design objective, but political, financial, and technical forces can cause the approach to be logical. For example, a few years ago, Wal-Mart asked some partners to stop using cloud apps that run on its competitor’s platform, AWS. Only the vendors that had portable applications could accommodate the request.
Multicloud options will continue to grow in popularity and importance for both enterprises and providers. However, it’s not a checkbox feature or capability. The term is not used consistently, so enterprises are advised to carefully evaluate claims.
Dave Michels is a contributing editor and analyst at TalkingPointz.