A Decade of Cloud Growth, by the Numbers

Spending for cloud and hosted collaboration solutions has been steadily increasing over the last decade, as more enterprises move to an OpEx model. 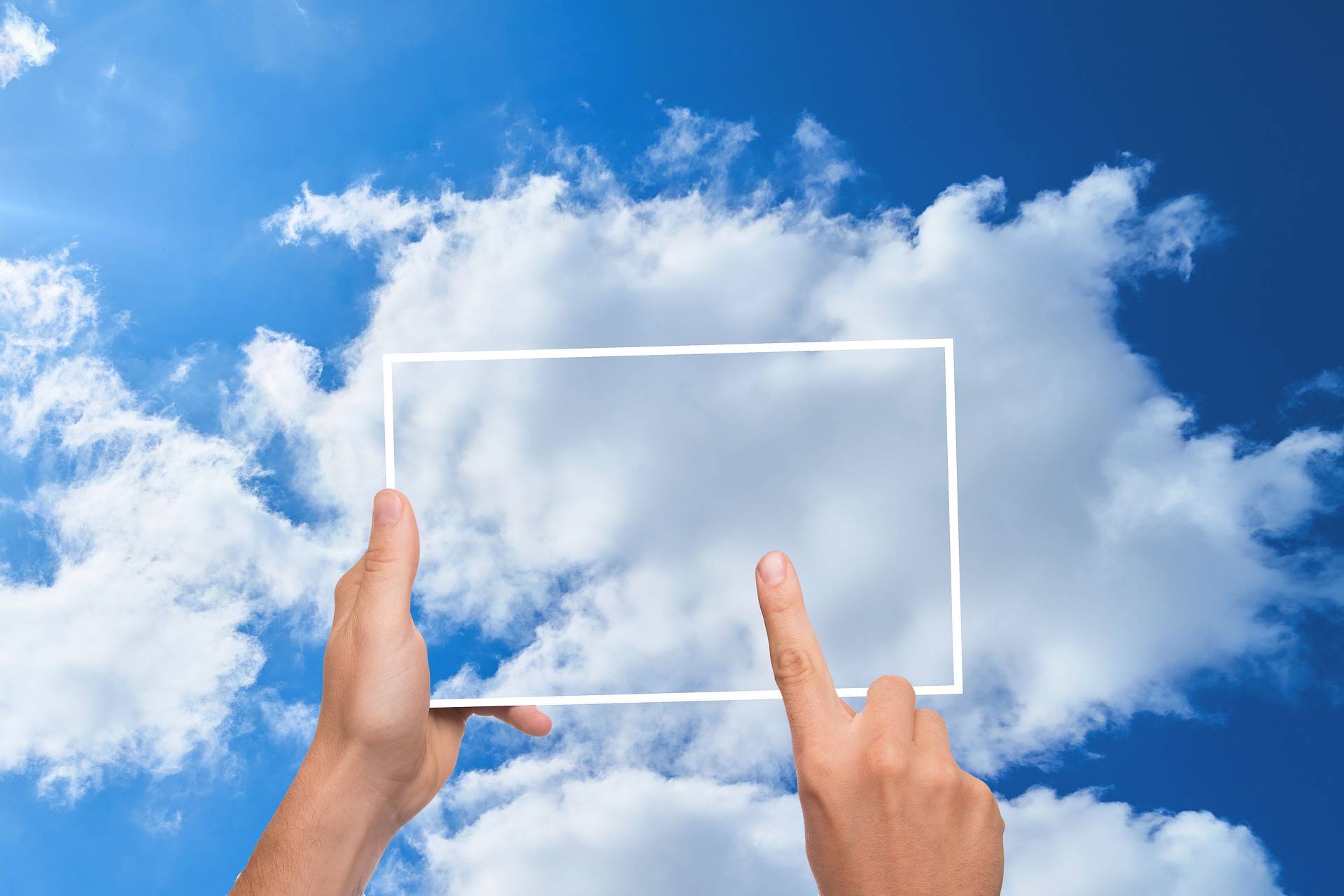 As we close out a decade, it is clear that cloud technologies are a key aspect of unified communications and collaboration's future. Now, we are getting a better picture of just how much cloud has dominated the collaboration tools market with numbers on its growth over the last ten years.
Annual spending on UC collaboration tools has more than doubled, to over $45 billion, in the last 10 years — and, as has been the case since 2016, the cloud and hosted segment has taken a bigger piece of the pie than the on-premises segment, according to Synergy Research Group. Synergy’s projected 2019 numbers (including Q1-Q3 actuals and Q4 projection) have hosted and cloud solutions taking the lion’s share of overall collaboration spending, at 68%, with on-premises products accounting for the remaining 32%. 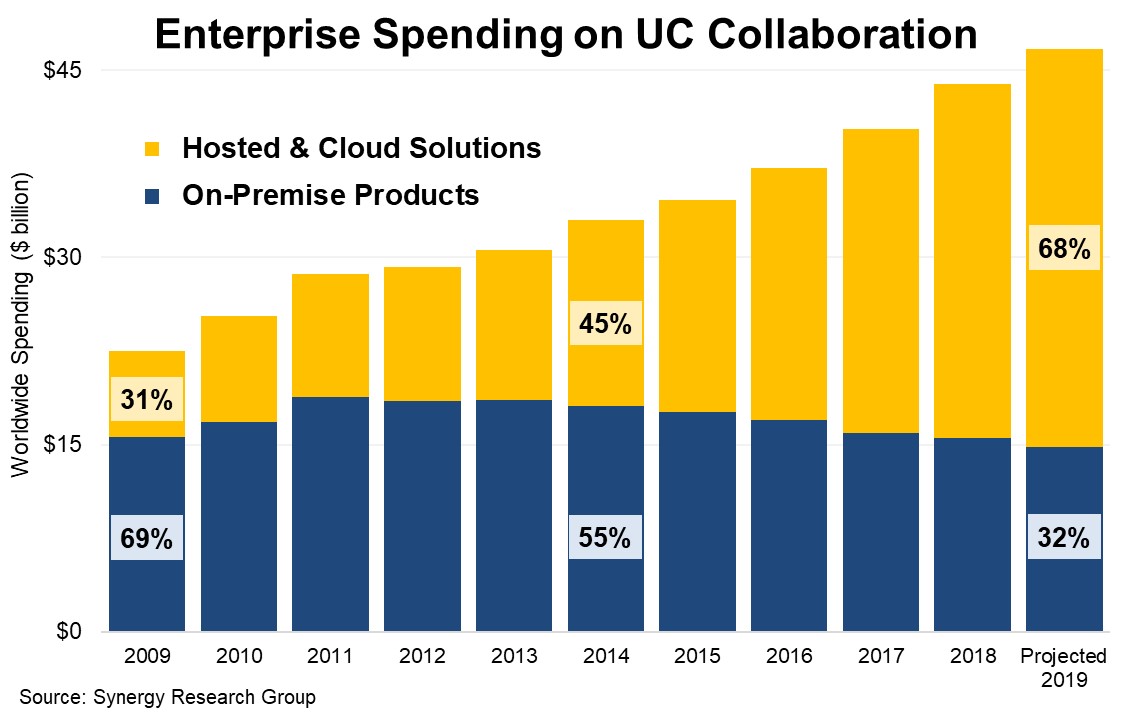 Synergy data shows that sales of on-prem UC collaboration tools have declined by an average of 4% per year since the start of the decade, while cloud and hosted solutions have grown an average 16% per year in the same period. Strong growth has come in areas such as CPaaS, team collaboration apps, UCaaS, CCaaS, and cloud file sharing, Synergy said.
With the increased demand for cloud UC collaboration tools, the market has become “somewhat fragmented” as new players enter the market and as solutions “become ever-more sophisticated,” said Jeremy Duke, Synergy Research Group, founder and chief analyst, in a prepared statement. Cisco and Microsoft still reign as market leaders, but pure-cloud players like RingCentral, Zoom, 8x8, and others “have helped to shake things up,” Duke said.
Despite cloud spending increasing, all might not be lost for on-prem UC collaboration tools. Synergy noted that on-prem spending has grown “at the individual product level,” in the IP telephony call control and endpoint spaces.