Considering Moving Telephony to the Cloud? Do the Math

After the COVID-19 threat clears up, many organizations will be tempted to ditch their old-but-reliable PBXs — but not without factoring in all the costs. 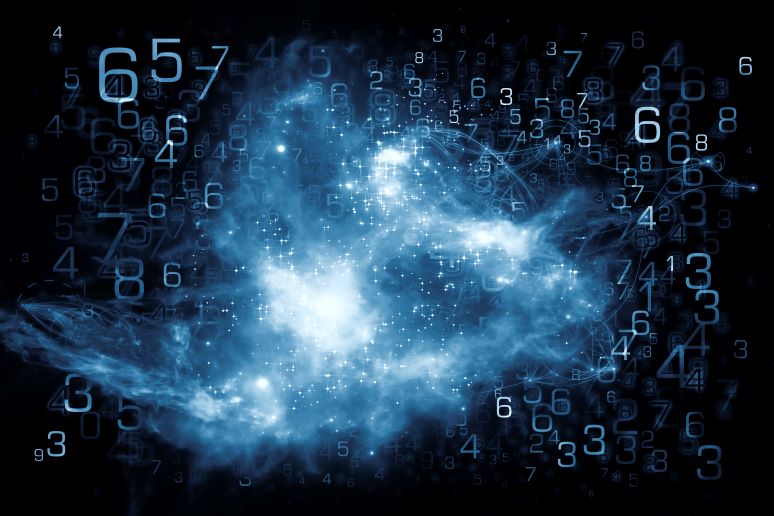 Knowing the challenges many enterprises are facing during COVID-19, the SCTC is offering to qualified members of the No Jitter/Enterprise Connect user community a limited, pro bono consulting engagement, approximately 2 - 4 hours, including a small discovery, analysis, and a deliverable. This engagement will be strictly voluntary, with no requirement for the user/client to continue beyond this initial engagement. For more information or to apply, please visit us here.