Partner Summit product announcements are the future of collaboration for many industries. 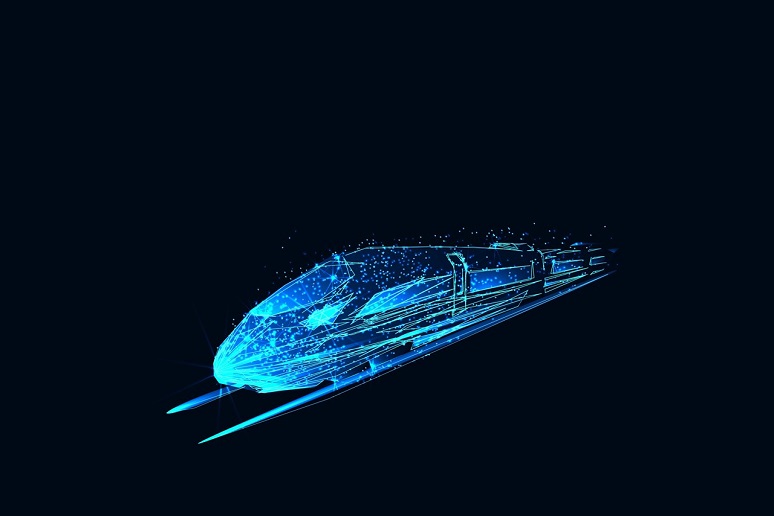 Image: Irina Shi - stock.adobe.com
At the digital version of its annual Partner Summit last week, Cisco announced a veritable cornucopia of new features and enhancements to its Webex product, the most significant of which is Webex Legislate and Cisco Connected Justice. The former, Legislate, is a version of Webex specifically designed for legislatures where governments can use it to mimic how people might meet on a chamber floor. The latter, Connected Justice, can be used by courts, correction departments, and others to conduct their operations.
When tools like Webex are used in certain verticals, their effectiveness is limited, as people need to use other tools and move information between them. Cisco has solved this with these two products because they are built with workflows in mind.
This concept can be useful in other verticals as well. For example, in schools, students sometimes “pin” their friends instead of the teacher. It would be ideal that there is a version of Webex where someone can be designated the teacher and then auto-pinned. In healthcare, there are specific workflows built around patient treatment, and Webex could address this with a version designed for that industry.
The use cases are almost endless. Scaling the product can be a problem, however. Even with Cisco’s resources, it can’t possibly build a Webex application for every vertical’s unique workflows, which can often vary by country. That is where Cisco’s DevNet program has a significant impact on the future success of Webex. It enables vertical software vendors to use Webex as a platform and build industry solutions with “Webex inside.” Webex Legislate and Cisco Connected Justice are great examples of what’s possible, but this should only be the starting point.
Additional announcements further Cisco’s mission of making virtual meetings 10x better than an in-person meeting. During Partner Summit, Jeetu Patel, Cisco SVP of security, and applications reiterated this mission to the partner community and enforced that this is now the driving force behind Webex innovation. In a previous call, Javed Khan, GM of Collaboration, admitted Cisco didn’t have as many “whiz-bang” features as some of the competition, and the company is adding them. But the bigger focus has been to have ease of use take a step function leaps in innovation.
Key new features added to Webex include:
Since the pandemic began, Cisco has been busy at work rolling out feature after feature for Webex. These new things may seem like a lot, but I suspect the Partner Summit news is only the tip of the iceberg. In December, Cisco is holding its digital Webex One event, and I’m expecting the announcements there to dwarf what we got this week.
More to come, I’m sure.