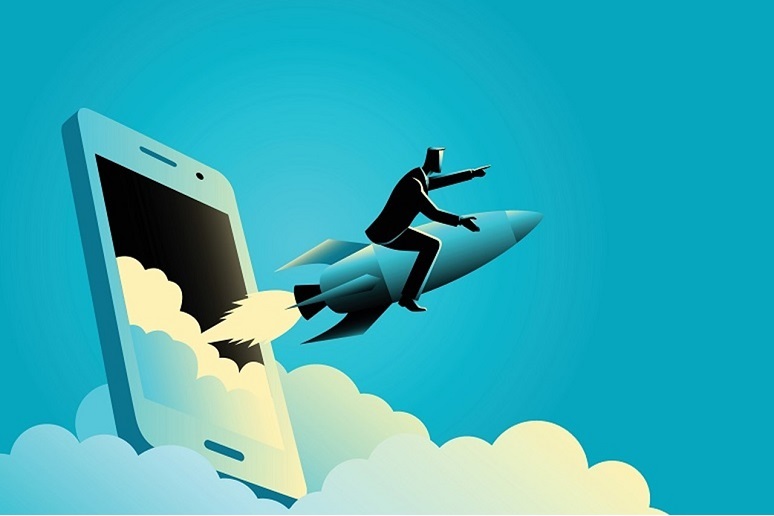 Image: rudall30 - stock.adobe.com
Today, Avaya announced its fourth-quarter results for the fiscal year 2021, ending September 30, 2021, and it put up a solid beat and raise. For the quarter, the company posted revenues of $760 million, which was well ahead of the consensus estimate of $740.3 million. This quarter also marks the sixth consecutive quarter of growth for Avaya.
While this is notable, the big news is that 2021 revenue closed at $2.973 billion, up $100 million from 2020. While the 2.6% growth might seem modest, it is actually impressive given the company is reversing a decade-long run of year-over-year revenue declines, indicating Avaya turned a major corner in its business, completing the multi-year transition CEO Jim Chirico put in place when he took the helm in 2017.
One of the fascinating aspects of this turnaround is that it was done in conjunction with Avaya shifting away from a perpetual revenue model to a subscription business. With its legacy sales model, for every dollar it booked, it recognized a dollar of revenue. With a subscription business, the company only books a fraction of the revenue monthly, depending on the contract term. Subscription models have the long-term benefit of creating a more stable and predictable revenue model versus one-time payments, which can be lumpy and hard to forecast.
Avaya has also shifted its business from a legacy hardware business to a cloud and subscription company. In 2017, almost all of its revenue came from hardware. A year ago, Avaya introduced its OneCloud product. This fiscal year ended with OneCloud revenue being $530 million of annual recurring revenue (ARR), up 178% year-over-year and $100 million over the guidance it gave for this metric last year. This quarter, OneCloud revenue grew $100 million, which was another first for the company.
It’s worth noting that 60% of ARR is driven by the contact center (CC), which bodes well for the future. Avaya OneCloud delivers cloud unified communications (UC) and CC. The UC industry is highly competitive, and most vendors, including Avaya, are adding more features to hold pricing fixed. On the other hand, CC has exploded in importance. The infusion of AI coupled with an expansion into other job functions beyond CC agents has created a market with growing average seat prices and a much larger user base. In the next five years, I predict we will see the number of contact center seats more than double and the ASPs possibly triple, creating a rising tide that will lift most of the contact center vendors, of which Avaya has the largest install base.
Some market analysts have a bear thesis on Avaya, speculating that the subscription revenue has come from flipping the install base from perpetual to subscription, which means the growth trajectory that Avaya is on will soon come to an end. The numbers do not support that thought process. Quarter over quarter, Avaya continues to drive new logos. This quarter, the company signed over 1,600 new logos, which is consistent with past quarters, setting the company up nicely for long-term growth.
During the earnings call, the company provided guidance out to fiscal year 2024, with OneCloud revenue to grow from $530 million today to between $880-900 million by the end of 2022. Avaya also projected that in 2024, OneCloud ARR would be $2 billion, that’s almost four times what it is today and be the majority of Avaya revenue. Avaya also expects revenue growth to accelerate from the low single digits of today to mid-to-high single digits in 2024. Given Avaya deals with massive enterprises, which tend to move fairly slow, that’s a strong number. For the sixth quarter in a row, Avaya signed over 100 deals with a TCV greater than $1 million, 18 over $5 million, and seven over $10 million. There isn’t another communications provider that can tout those kinds of large enterprise numbers.
The journey to revenue growth has been a long one for a company that put up quarter after quarter of revenue declines. CEOs past could never commit to a strategy that might cause some short-term pain but deliver long-term value, but Chirico did. Avaya has finally turned that corner, and with growth comes the ability to expand, acquire, or explore other activities.