Cloud is the future of Avaya, and Passi is in place to energize this business. 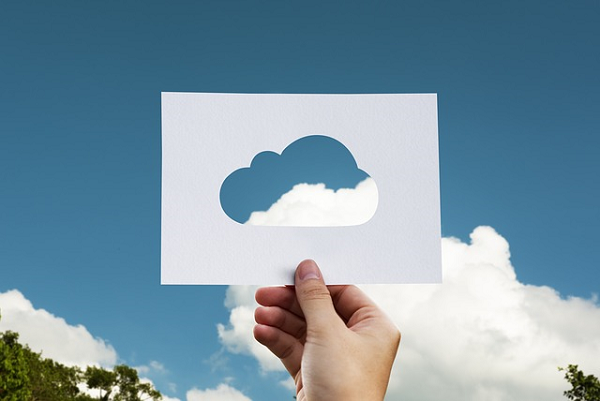 Earlier this week Avaya announced it has hired Gaurav Passi as president of its cloud business group, giving him oversight of Avaya’s cloud product and development, R&D, operations, business development, and product management. The role encompasses all Avaya cloud products, including public and private versions of unified communications and contact center.

If Passi’s name sounds familiar, it should, as his most recent stint was with cloud contact center vendor Five9, where he served the role of executive vice president of products and technology.

In his new role at Avaya, Passi will report directly to CEO Jim Chirico. He will be responsible for “further accelerating the company’s delivery of cloud-based solutions,” according to the press release, which in actuality means he’ll be responsible for putting Avaya on the cloud map.

Passi fills the void left by the departed Mercer Rowe, who had been at Avaya for less than a year. There was nothing public put out about Rowe’s departure, but sources I have talked to said that Rowe’s execution left something to be desired. For example, the company acquired Spoken to give it a contact-center-as-a-service offering, but by my estimates about 90% of the people have left the company and some of the features inside Spoken weren’t as mature as believed, indicating a bit more due diligence was required. I still think pulling the trigger on Spoken was a good move for Avaya, but knowing what you have upon acquisition makes planning easier. Also, Avaya has thee cloud offerings, including “Powered by Avaya IP Office” cloud, Zang public cloud, and the formerly mentioned Spoken -- and Rowe never managed to build a strategy around them.

Rowe certainly had a strong cloud background but he didn’t have experience in the communications industry, and this is where Passi can make a difference. Passi was the head technical person at Five9 for five years and before that spent time at Deutsche Telekom, Amdocs, and Ciena, so he’s well versed in both cloud and communications. He may disagree with this, but I believe his biggest achievement at Five9 was modernizing the platform to be truly cloud native with a microservices-based architecture. The new platform enables the company to deliver new features multiple times a day if it wants, rather than having to do it twice a year, as Five9 did in the past. 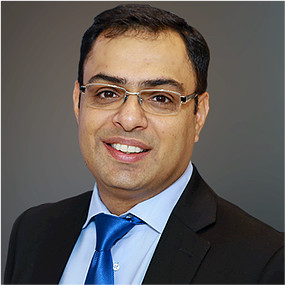 Getting Down to Business

Under this new role, Passi’s first order of business should be to lay out the vision of what cloud means to Avaya. As I pointed out in this No Jitter post, Avaya has some excellent cloud assets but its strategy isn’t clear. Leading up to the hiring, I asked a number of Avayans what they think the new cloud chief should focus on and I got a mixed bag of answers from doubling down on hybrid, to shoring up the cloud contact center, to building a multi-tenant cloud platform. All of these are valid, but Passi needs to lay out a roadmap, prioritize the different initiatives, and ensure that everyone across Avaya understands the mission.

Looking at product, Passi does have some work to do -- and it should start with the CCaaS solution, Spoken, which is his sweet spot. Omnichannel is something at which all businesses are looking, but Spoken currently offers only email, chat, and voice channels. For all the success that the Five9’s of the industry have had, CCaaS is still in its infancy, and Avaya has an excellent opportunity to create some differentiation and monetize its massive installed base. Differentiation in contact center can pay big dividends, as businesses care greatly about customer experience, whereas UC is considered by many to be one big sea of sameness.

It’s a bit confusing to understand the state of the product set formerly known as Zang. From what I understand, Zang Office (UC) has largely been deprecated and Avaya is using “Powered by Avaya IP Office” to fulfill UCaaS demand. Powered By is a great product, but it’s not a true multi-tenant cloud platform -- and that will need to be built. Zang Spaces (for team collaboration) is being used as the messaging front end to IP Office, and Zang Cloud is Avaya’s CPaaS solution that’s offered in a number of countries and doing well. Passi should look at CPaaS and make it more robust. One approach would be to use some of the intellectual property from Spoken to drive CPaaS innovation quickly.

The Powered by Avaya IP Office offering is the star of the show and can be left alone for now. This lets customers buy IP Office as a private cloud service from Avaya partners or distributors. Avaya also has a product called Avaya Cloud IP Office, which allows customers to buy the IP Office stack as a public service running as a Google Cloud container that includes some carrier services from the Zang Cloud. Over time I would expect to see the latter made available from AWS and/or Azure for greater coverage. Also, the majority of mid-market seats are driven by the Powered By program and it would make sense for Avaya to pivot this more to Cloud IP Office as that's more a true public service that can compete with the likes of RingCentral and Vonage. However, for now, Passi can leave these be and focus more on the CCaaS and CPaaS.

Valley rumors are that the company had toyed with buying one of the smaller UCaaS vendors as a way of fast-tracking its way onto the Gartner UCaaS Magic Quadrant. Many of the smaller vendors have old platforms and could require a teardown and re-build. Given the amount of supply out there versus demand, if Chirico is patient, he can likely land a strong acquisition for not much cash. Passi built a modernized platform and can bring a wealth of knowledge to the due diligence process. On the other hand, in the time taken to wait the industry out, Avaya might be able to stand up its own cloud. I could be convinced either way, but that’s why Passi is getting paid the big bucks.

One final note to Passi’s new boss, Chirico: Be patient but act with urgency. This may sound like an oxymoron but I’ll explain. Avaya needs to do certain things, so act with urgency to put the people in place to do those things, but then be patient and let them do it. For example, Jim Geary is now in charge of Global Accounts, and it takes time to determine which companies are part of this and what kind of resources should be dedicated to it. Similarly, with Jean Turgeon running verticals, it takes time to establish the right partnerships and put together joint solutions. Expect a lot from him but have the patience to let him do it.

Editor's note: This post has been updated since publication.