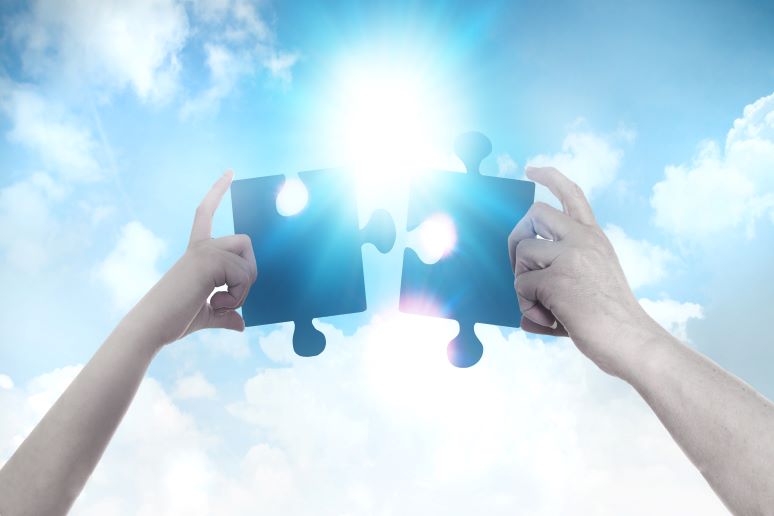 Image: IRStone - stock.adobe.com
Global systems integrator Atos and cloud communications leader RingCentral today announced an expansion to their existing systems integration partnership with the launch of a co-branded offering known as Unify Office by RingCentral. Under terms of the agreement, RingCentral becomes the exclusive UCaaS provider, with Unify Office, for the Atos Unify portfolio.
If this announcement seems familiar, it should — it’s very close to the structure of the Avaya Cloud Office (ACO) by RingCentral deal RingCentral and Avaya announced in October 2019. The primary difference between the two is that ACO is targeted at the Avaya IP Office installed base that wants a path the cloud, whereas Unify Office by RingCentral will be available to the entire installed base, ultimately including large, global customers.
Value Proposition
As part of the deal, Atos will become a customer of Unify Office. Initially, Atos will deploy the product to Atos UCC, formerly Atos’s Unify Division (which itself had been Siemens Enterprise Communications), with plans over time to deploy Unify Office to the entire Atos employee population of 110,000. If this plan comes to fruition, the Atos implementation would be the single, largest UCaaS deployment that I know of — and perhaps putting to rest the questions about scalability that have long loomed over UCaaS feasibility for very large enterprises. RingCentral CEO Vlad Shmunis talked about this last year at a company analyst day, noting how customers, investors, and other stakeholders would be skeptical about its ability to scale its cloud platform to 1,000 seats, until it did it — and the same for 5,000 seats, and so on. Atos UCC has some massive customers, so Unify Office’s scalability will certainly be put to the test.
The benefit to the Atos UCC customer is similar to the value proposition of ACO to the Avaya premises base, in that the use of automated migration scripts and the carryover of existing endpoints (in this case from Atos UCC) aims to ease the cloud transition. The endpoint retention lets businesses migrate to a best-in-class, proven cloud platform but still retain their hardware investments. The migration scripts reduce deployment risk as businesses will be able to transition most of their configurations to Unify Office, minimizing user disruption. 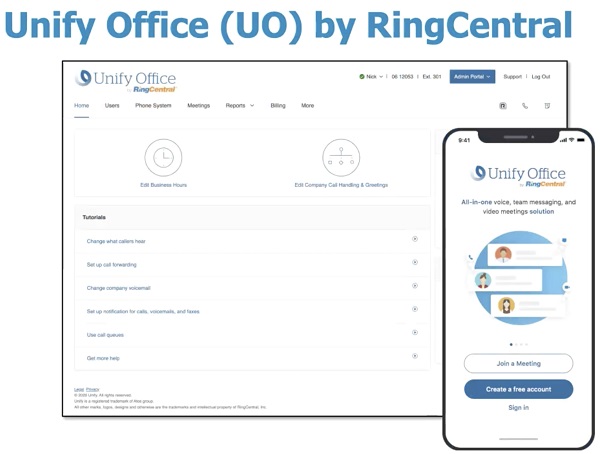 Operational Benefits
After this deal is in place, Atos UCC will have three primary focus areas for its business. First, it will continue to create mission-critical infrastructure for customers that want on-premises solutions. Second, it will partner with leading providers for SaaS-based offerings. For example, Unify Office will complement the NICE inContact cloud contact center solution it already uses. Third, Atos UCC will focus on vertical integrations that align with the industries that Atos at large focuses on. It’s a good deal for Atos UCC in that it gains a viable path to cloud for its customers.
For RingCentral, this partnership could significantly move the needle, particularly in Europe, as it opens the door to the 40 million Atos Unify UC seats the company reports. The installed Atos Unify base is massive in Europe, particularly so in Germany because of the Siemens heritage. The company has a number of large enterprise and government agency customers. From a geographic perspective, the new go-to-market and channel partner opportunities are huge.
As I mentioned above, this is an expansion of a partnership between Atos and RingCentral. The companies have seen some strong results and customer traction since forming a systems integration relationship six months ago, Anand Eswaran, president and COO of RingCentral, told me during a briefing on today’s announcement. The COVID-19 pandemic has changed the world with the strong push to work from home and created the impetus to deepen the relationship between Atos and RingCentral and make Unify Office available to the big, 40 million installed base.
Master Strokes
As a company, RingCentral has been masterful in growing its share through strategic partnerships. While its deal with Avaya was highly publicized, it also has a number of service providers that private label RingCentral Office. These include AT&T in the U.S., BT in the U.K., and Telus in Canada. In each of these cases, RingCentral gave its partner a rock-solid, stable, and proven cloud platform enabling them not just to catch up to the competition but also, in many cases, have a superior offering.
Almost all companies talk about the importance of strategic partners, but in the UCaaS space, no one has done this better than RingCentral. These partnerships work because they benefit the customer and when something is good for the customer, it’s generally good for all stakeholders involved.