‘UC’ a Container in Your Future?

As cloud comms providers continue to modernize, you’re going to want to know what containerization does and how you might benefit from it. 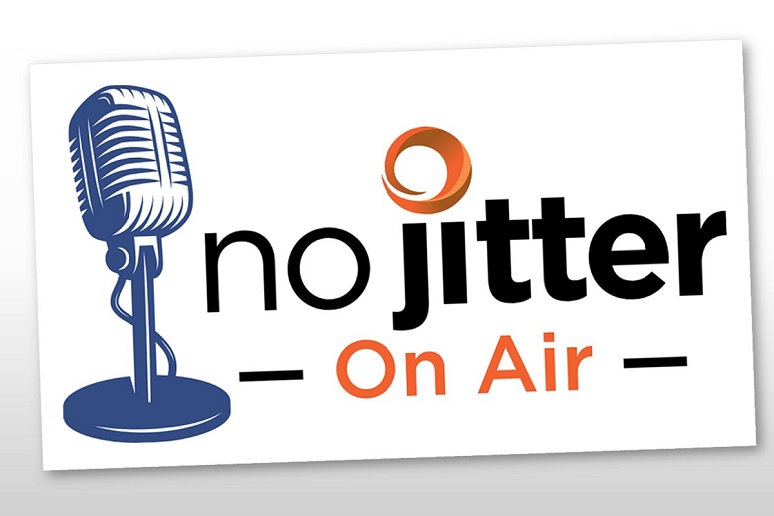 If you’re into the cloud, then “containers” is likely a familiar term — with containerization of applications a hot trend. Until recently, however, containers haven’t been much talked about in association with enterprise communications. That’s starting to change.
Back in June, for example, Avaya announced a containerized version of its UCaaS service known as Powered By Avaya IX (formerly IP Office). For this offering, Avaya runs the service as a set of containerized workloads on Google Cloud Platform, as UC analyst Zeus Kerravala, of ZK Research, wrote for No Jitter at the time.
What Are Containers?
Containerization starts with breaking an application into its piece parts — dozens or even hundreds of components. A container, then, is essentially an isolated runtime environment containing everything that’s required to run an application, or a piece of it. The applications, or components, are spun up and down as needed.
Containers aren’t to be confused with virtual machines (VMs), as Kerravala explained when he joined us for a No Jitter on Air episode to discuss how this technology fits in with enterprise communications (tune in here or click on the player below).
While VMs are self-contained systems that include the application, the runtime system, the operating system, and the hypervisor below it, containers are essentially isolated runtime systems for applications or their components. A container manager, like Kubernetes, sits on top of OS and binds the components together, he said.
And while VMs have been great at increasing server utilization over hardware implementations, sans the constraint of a hypervisor, containers are much lighter weight, requiring far less memory, and, therefore, enabling greater agility with the ability to spin components up in a flash versus the hours in might take to boot a VM. “If you want to be able to spin up another instance of call control, you could do that. If you want to spin up some kind of messaging, you could do that — you take your big application and break it into smaller services, and you run each individual service in its own container. And if you need more capacity, you just spin up another container and add to it. The container manager binds those together and allows you to run them,” Kerravala said.
The Future of Containers
Besides Avaya offering a containerized version of its UCaaS service, a handful of other cloud communications providers are modernizing their cloud architectures with support for containers and other next-generation technologies. These providers include Five9 and Vonage, Kerravala said. He expects more to follow suit — nobody wants to break their phone systems or contact centers, given their business criticality, but the agility that comes along with containerization is hard to ignore, he said.
Enterprise communications managers who aren’t familiar with containerization ought to “start the educational process on how containers can benefit you” and what risks to watch out for, Kerravala advised.
“[Containerization] can have a profound impact in the communications space,” he said. “We continue to add more and more of these big software stacks, … if we make that a lot more agile it allows us to run more communications functions in more places without having to pay a huge chunk to license a big private cloud stack or something like that. You get a lot of cost and agility advantages because you can run smaller components and maybe you don't need the whole stack.”
Click on the player below to hear more of what Kerravala has to say about containers and their future in UC.