In its latest transition, this 87-year-old communications company looks to simplify and automate how enterprises connect with partners, employees, and customers.

The word "transformation" describes significant changes in products, processes, and industries. With virtually every component of everything in transition, there's no shortage of its use. But, few organizations have experienced as much transformation as 87-year-old CenturyLink.

CenturyLink started as a local telephone company in 1930, when the keys to success were quality poles and switchboard operators. The company has since successfully navigated through dozens of booms, busts, and acquisitions. 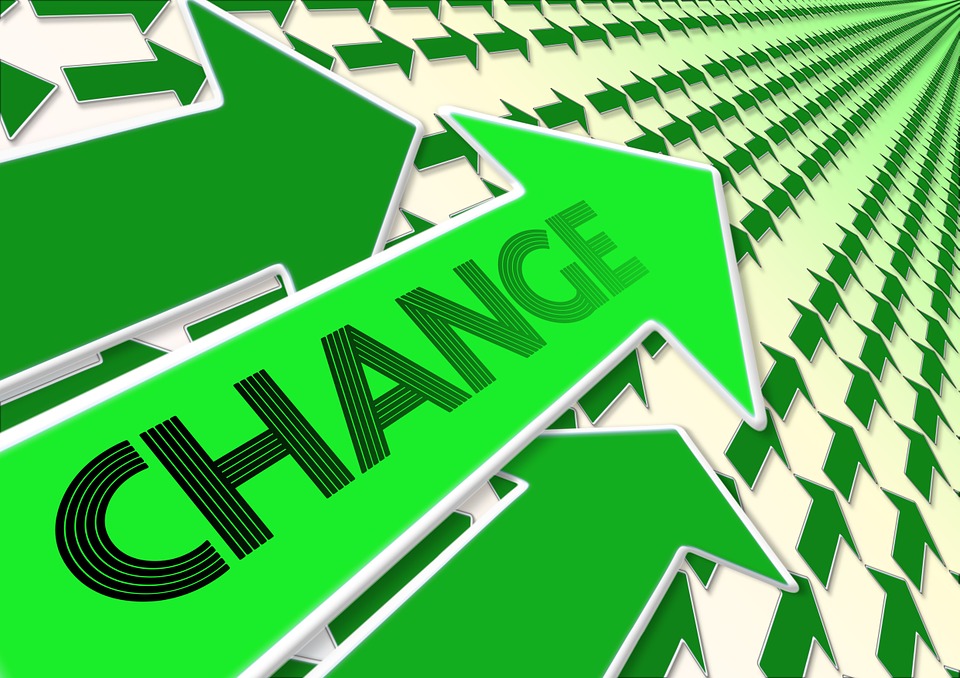 CenturyLink is currently on track to complete its $34 billion acquisition of Level 3 Communications by the end of 2017. Upon a successful close, CenturyLink will become the second largest domestic communications provider serving global enterprise customers -- behind AT&T and larger even than Verizon.

We clearly know what the traditional carrier has looked like in the past, but what will the modern carrier do to avoid becoming a purveyor of dumb pipes? A modern carrier can deliver lots of consumer- and enterprise-oriented options, but success will take more than delivering the right technologies -- the strategy must also include agility and responsiveness.

Verizon and AT&T think success involves media and original content (their big bets on wireless haven't been as rewarding due to intense competitive pressure). Verizon recently acquired Yahoo!, and AT&T is going after Time Warner. While CenturyLink is experimenting with Internet-delivered TV services (it is pilot testing an announced OTT offering), it is avoiding the distraction of original content and focusing instead on enterprise communications.

Level 3 will certainly increase CenturyLink's size, but it does not represent a shift in vision. With Level 3, CenturyLink will operate a massive enterprise customer base and a network that spans 60 countries. Earlier this year, CenturyLink restructured around consumer and enterprise services. While overall revenue is declining, its strategy is to grow its enterprise business segment. Last year enterprise revenue was up 3%.

CenturyLink has its roots in consumer services, but obtained significant enterprise accounts with its 2010 acquisition of Qwest, a telecom carrier that had served the Midwest and West. The company went further toward the enterprise with its 2011 acquisition of hosting provider Savvis. Also in 2011, Level 3 acquired Global Crossing, global IP network provider. Since then both firms have made several enterprise-related acquisitions. Here's a recap:

CenturyLink last month sold its data center facilities in order to focus on service offerings rather than the management of physical properties. Operating data centers, both in the public and colocation models, is a specialized business that requires huge investments. CenturyLink is instead focusing on using hybrid solutions to fill the gap customers face.

CenturyLink aims to be a "network first" solutions integrator, building up from the network to span connectivity, infrastructure, and workload services. The fast-changing nature of modern solutions involves public and private infrastructure, software-defined everything, DevOps, and hybrid connectivity technologies. Today, the applications themselves are distributed across all seven layers of the OSI model, requiring a network-first approach to modern application delivery.

For example, CenturyLink's Cloud Application Manager allows customers to manage workloads across multiple public and private clouds. ElasticBox created the core lifecycle technology, which CenturyLink has expanded to include managed services and cloud optimization. It works with the Amazon Web Services and Microsoft Azure clouds, which customers can either obtain directly from CenturyLink or purchase on their own and manage through CenturyLink.

With applications and data centers, transformation is much more about management and control than ownership. CenturyLink is investing heavily in tools and internal processes that improve management and control of digital infrastructure, provide expanded applications and platforms, enhance customer experience, and improve reliability. The goal is to simplify and automate how enterprises connect with partners, employees, and customers.

This includes significant internal investments, such as in software-defined networking and network functions virtualization (NFV). By implementing NFV in its wide-area Ethernet service, for example, CenturyLink has reduced the provisioning of new services from weeks to days.

CenturyLink's transformation initiatives are intended to impact the entire customer experience, spanning discovery, procurement, provisioning, and support through software-defined everything. The company has strategic integrations and partnerships with major cloud services, including VMware, SAP, and Amazon. It is also simplifying and consolidating its portfolio after years of acquisitions.

Equipped with a portfolio that includes networking, critical applications such as UCaaS and CRM, custom tools for hybrid services, strong channels and verticals, proven management, and soon a substantially enhanced and extended international network, CenturyLink is positioned for some dramatic, network-first transformations.