A fashion retailer and an online university made easy work of transitioning to WFH, as discussed at this week’s Xperience20 digital event. 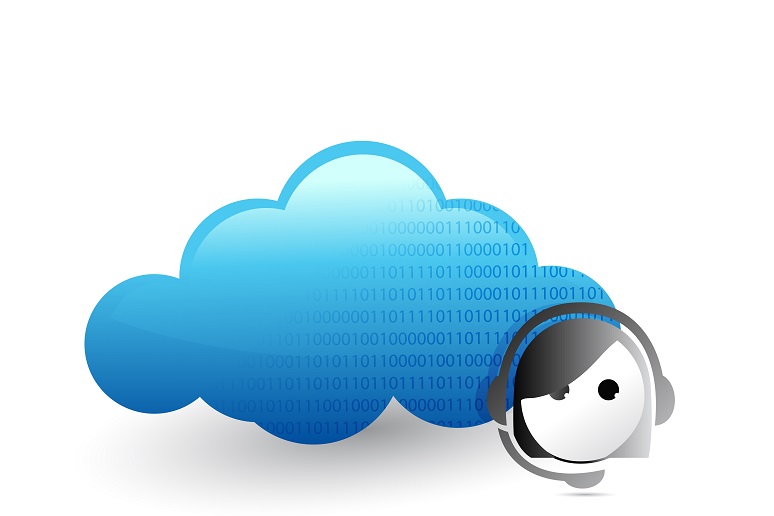 Image: alexmillos - stock.adobe.com
On Wednesday, May 20, beginning at 8 a.m. ET and running over the next 20 hours, Genesys produced a virtual user conference, Xperience20, three times for its European, Americas, and finally Asia-Pacific customers. While much of the content was common across the three deliveries, some sessions and speakers were unique to each geography. And that was only one of the things that Genesys did to make this virtual event as engaging as possible.
As is so often the case, the best part of the Xperience20 keynote was the customer stories. In three panels, customer speakers engaged in question-and-answer dialogs with a Genesys exec. One of those sessions, moderated by Brittany Mullen, Genesys customer engagement director, included Genesys Cloud customers Aarde Cosseboom, senior director of GMS technology, analytics, and product for TechStyle Fashion Group, and Adam Davis, director of operations for Western Governors University (WGU).
TechStyle
TechStyle is a relatively new Genesys customer, though not new to cloud contact center. The company had been using another cloud contact center solution, but with its contract renewal coming up, about two years ago it decided to review alternatives rather than automatically re-signing with that provider. Following an 18-month, marketwide bid process, TechStyle decided to move operations to Genesys.

In so doing, TechStyle has become a proof point that a cloud contact center decision can be a relatively short-lived one, even for a company with thousands of agents. Unlike the premises decisions of the past, which realistically locked a customer into a product for seven to 10 years, companies can review and decide to change contact center technology choices more often.
Having Genesys contact center tools made TechStyle “very, very prepared” for the complexities caused by the pandemic, Cosseboom shared during the panel discussion. TechStyle also has workforce management and customer relationship management tools that are accessible from the cloud anywhere in the world, he added.
TechStyle has about 2,000 agents in contact centers all over the world, including the Philippines, Serbia, and Mexico, Cosseboom said. Agents in those countries had been accustomed to going into an office, day in and day out, and so one of the challenges TechStyle faced was in helping them adjust to working from home, he said.
In developing countries, anywhere outside of the contact center, “it was really hard for our agents to be able to get good wireless Internet or have a data plan that would be able to support not only phone-to-phone [interactions], but also video chat or any complex or advanced chats, like taking over other people's screens,” Cosseboom explained.
Based on the suggestion of local leaders, TechStyle found a creative solution for some agents. The company rented a hotel room block for 70 employees. In those hotel rooms, the employees can not only do their jobs with access to the wireless services the hotel offers but also are allowed to bring their family members into that environment, as well.
WGU
WGU, an online university, is on its third iteration of Genesys solutions, beginning almost 10 years ago with the original Interactive Intelligence premises solution (as a reminder, Genesys acquired Interactive in December 2016). The university later moved to PureConnect Cloud and most recently to Genesys Cloud. The WGU story is unique because as an online university, the transition to work from home (WFH) certainly wasn’t foreign. As Davis explained, “We were lucky because our entire student experience is built online, so students were not impacted in a major way. [Allowing remote work] really was about employee health and safety.”

Even though WGU was already using a cloud-based contact center solution, it still had to make some technology adjustments. For example, WGU needed to fine-tune its remote connection technologies as they normally wouldn’t be under a full load. While WGU previously supported WFH agents, it typically only served a handful of people remote at a time.
Also, said Davis, “You have to be worried about the last mile to people's homes.” Those last-mile hurdles occur when everyone in a neighborhood is home at the same time, taxing local neighborhood networks, potentially degrading contact center connections.
Morale for remote agents was a challenge, as well. Being located in Indiana, employees were used to working from home occasionally, for events like snowstorms, Davis said. But those WFH instances typically only last a few days. The more prolonged WFH experience of today has interrupted WGU’s in-person morale-boosting activities. To address this, one of the tactics WGU is employing is virtual water coolers, so employees can get together for informal chats.
In a perfect, COVID-free world, I would have preferred to be at the Gaylord Rockies Resort in Denver, where the event was originally planned to be held. That said, I think much of the value and information was created, delivered, and received virtually — even though I did have to pay for my own wine at the end of the day.