A Fast-Paced Year for IT/Comms People

Give us your thoughts in our annual career survey 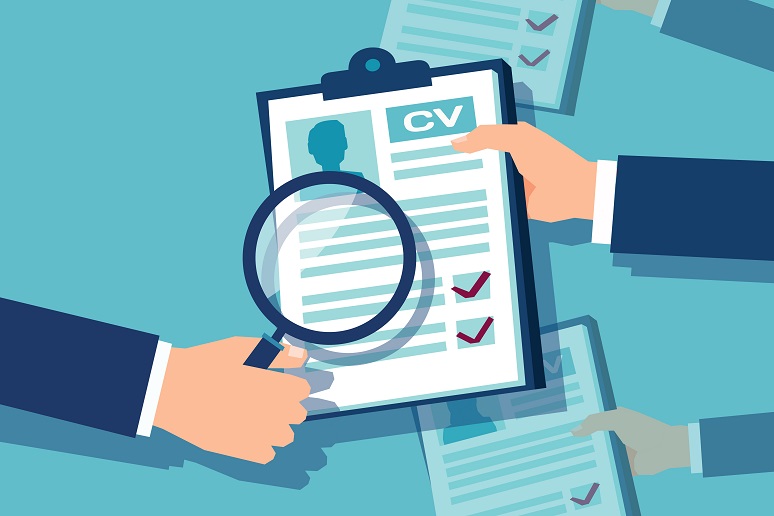 Image: Feodora - stock.adobe.com
In our roles as end users, we’ve gotten used to rapid-fire feature upgrades to cloud-based applications like Microsoft Teams, Zoom, and all the others. But the IT perspective is different: The first time I heard a software vendor promise that updates to communications systems would someday come monthly rather than annually, I can remember writing that this sounded more like a threat than a promise.
A decade later, that seems to be how the transition from communications being hardware-based to software-based is playing out. On No Jitter this week, Irwin Lazar of Nemertes Research writes that IT departments are indeed struggling to get their arms around the challenges posed by the very flexibility and ease of adoption that modern software-based communications allow. Between providers’ rapid-fire feature upgrades and users’ ability to adopt new tools without IT’s approval or even knowledge, the situation has become challenging for both IT staff and end users.
“Now, more than ever, IT leaders must take a proactive approach to equip end users with the training they need to quickly adapt and benefit from new collaboration features,” Irwin writes.
When I first wrote about this challenge over a decade ago, the idea of large-scale cloud-based services was still nascent. The problem back then looked to be: How will IT keep up with implementation of new software releases for on-prem systems that the enterprise was running itself? The rise of cloud services is what has made this world of constant feature upgrades even possible in the first place; I think it’s safe to say many enterprises would, of necessity, simply take a pass on rapid and numerous upgrade cycles if they had to devote their own resources to the process. The resources simply wouldn’t be there.
The transition to cloud-based platforms, and its implications for IT/communications professionals, is just one of the trends that’s transforming the job of IT/communications professionals. Having to spend much of 2020 transitioning end users to WFH — an urgent need that was completely unforeseen at the start of the year — is another. All in all, the job of enterprise IT/communications professional is probably seeing more upheaval now than it has in years.
That’s why I think this year’s No Jitter career and salary survey results will be so interesting. We’ve run this survey for the past several years, and it’s always been one of our most popular pieces of research — everyone wants to know how they’re doing relative to their peers.
The survey is open now, and if you work in an enterprise’s IT/communications organization, I’d ask you to consider participating. Completing the survey will only take a few minutes, and you’ll help us get a view of what IT/communications professionals are up against in 2020. We’ll be sharing the results on No Jitter and in a follow-up whitepaper later this year.
To take the survey (enterprise IT/comms people only, please), click here. We appreciate your help.

IT Heroes Among Us: Honoring Our Award Winners

Enterprise Connect honors IT professionals from Amgen, Center for Neuro Skills, Pearson Education, RRD, and Weyerhaeuser for their exceptional service.

Calling All IT Heroes

Our IT Hero Award will recognize enterprise IT communication/collaboration professionals for providing exceptional service, vision, and expertise.

Based on the results of a recent Enterprise Connect survey, a look at WFH support and collaboration ahead

IT Heroes: Stand Up and Be Recognized

Enterprise Connect is seeking to recognize enterprise IT communications/collaboration professionals who go above and beyond.

Breaking Down the Walls Between IT and Users

When IT comes out of their shell and proactively communicates with users, the whole enterprise benefits.

See All in Careers »