Jim Chirico has laid out his course for 2018 and beyond, as he discusses in this Q&A.

Last fall, as Avaya approached the end of its Chapter 11 process, the company announced that Jim Chirico would become its new CEO. Chirico took on the role in October 2017, replacing Kevin Kennedy, who retired after nine years at Avaya's helm.

Chirico isn't new to Avaya. He's been with the company over the past 10 years -- most recently as COO and global sales leader. Prior to joining Avaya, Chirico served as executive vice president, Global Operations, Development and Manufacturing at Seagate, including an eight-year stint in Singapore managing global operations. He started his career at IBM. 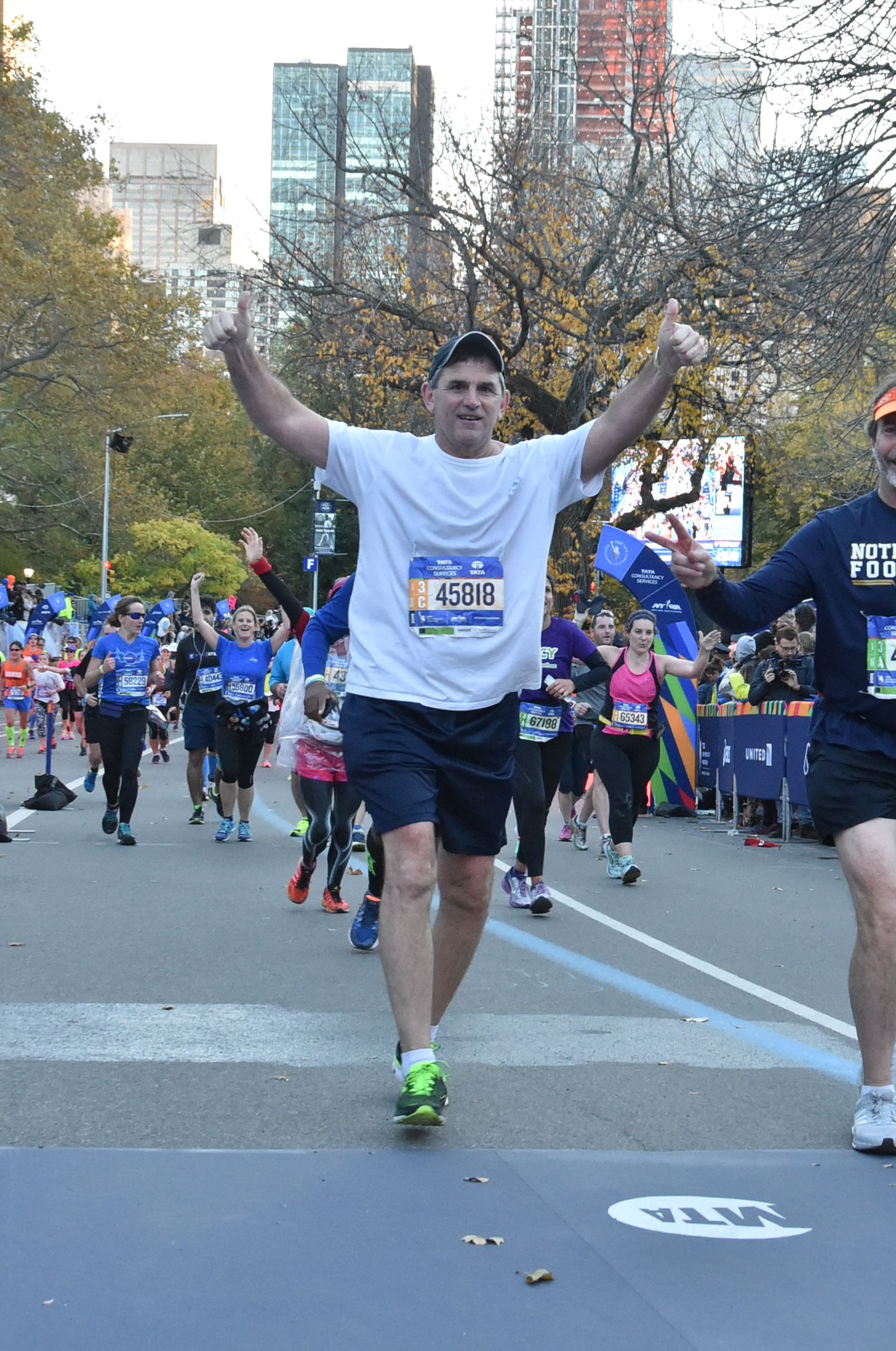 Chirico describes himself as a results-oriented, operational CEO that places significant value on team, talent, and transparency. He believes "great people make great teams and great teams make great companies." Among his first actions as CEO, he simplified the organizational structure and installed a new management team with the objective of "instilling responsibility and driving accountability."

Chirico is a native of New York, and a graduate of Providence College. He resides in North Carolina, and is married with two daughters and a son. He occasionally greets guests as the owner of Fishy Fishy Cafe in Southport, N.C., and you might find him on a marathon course, too, as he's an avid runner.

Chirico assumes the leadership role at Avaya during a pivotal time. The company exited its 11-month Chapter 11 process last December. In addition to a new CEO, Avaya now has a new board of directors, new shareholders, a revamped leadership team, and recently became a publicly traded company. (Just this morning Avaya is ringing the Opening Bell to celebrate its listing on the New York Stock Exchange.)

It's been a whirlwind period since he assumed the CEO role, in part because the company's biggest customer-facing event, Avaya Engage, takes place this month in New Orleans. It wasn't easy to get on his calendar, but I did have a brief conversation with him to get a glimpse into the new Avaya.

In 2018, we will have the unique opportunity to put our stamp on the future of Avaya. We must first stabilize and optimize the business and secondly invest in our future to create an Avaya that will lead the industry for years to come. So, let me address stabilizing and optimizing. The fact is the restructuring process over the past year was unsettling for customers, partners, and employees. So first we need to reset and then continue to build on the trust and loyalty they've shown in 2017 as we work through 2018. Stabilizing also means laying the groundwork for leading with a clear vision and solid objectives. They have been well received, and I believe we're restoring our credibility.

Secondly, in 2018 it's about investing to win. This means expanding on, investing in, and focusing on technologies that position the company for future growth. It's all about investing in R&D and innovation with a lens toward long-term revenue creation. No company can cut its way to prosperity. As a result, Avaya's future will be led by increased spending on innovation and a clear path toward revenue growth.