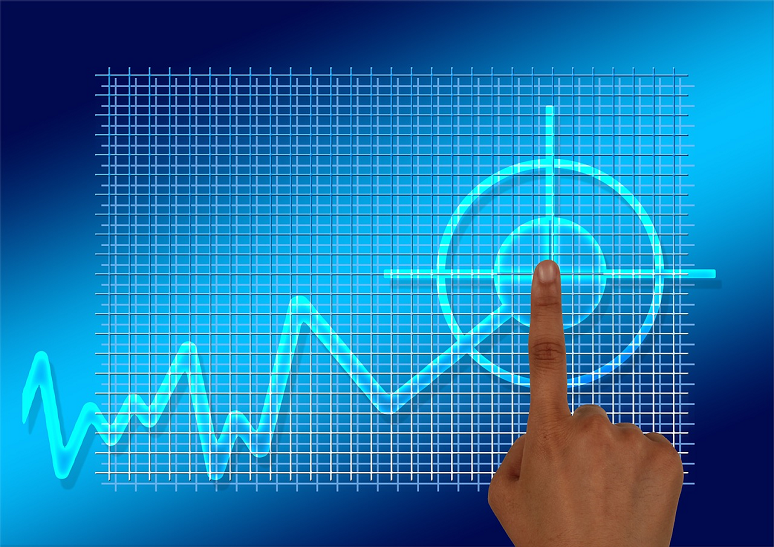 Earlier this month, Gartner issued a research note titled “Cloud-Based Unified Communications and Contact Center Momentum Is Refocusing Our Magic Quadrant Research for 2019.” The document explains two big changes to Gartner’s UC and contact center market coverage:
UC MQ, No More
The 2018 report will be the final edition of what was a long series of Gartner Magic Quadrants for UC. It’s not that the UC market is dead, but it is mature. Magic Quadrant reports attempted to highlight key differences between vendor solutions, but these differences for on-premises UC are declining. I won’t go as far as saying premises-based UC is a commodity, but purchasing criteria tend to be related to factors other than a vendor’s vision and its ability to execute.
UC purchases today are more likely to be driven by prior investments, partner relationships, and bundled offerings such as workstream collaboration, contact center, and office productivity applications.
The UCaaS market is both more mainstream and less mature than its on-prem counterpart. Significant differences exist among UCaaS and CCaaS providers in terms of vision and their ability to execute, so it makes sense for Gartner to continue on with Magic Quadrant reports for these markets.
The Magic Quadrant is one of the few analyst research reports that attempts to compare and plot vendors against each other. A similar kind of report, the Forrester UC Wave, is expected to continue publishing every other year.
Changes in Vendor Lineups for CCaas and UCaaS
Gartner will continue to publish Magic Quadrants for UCaaS and CCaaS, but these reports are changing to limit them to providers which own and control their “full-stack” solutions. This change should address two problems that has complicated these reports: too many providers and unusual comparisons.
Magic Quadrants are most effective with about eight to 10 providers. This creates a clearer visual that highlights major differences between the vendors. The 2018 Magic Quadrant for UCaaS report included 18 providers. Gartner has made attempts to reduce the number of included providers by tweaking eligibility requirements, particularly with regard to global coverage of services. This created an unusual collection of providers that are not commonly compared, and also excluded several major providers such as Vonage and Comcast. A full-stack requirement will reduce the number of providers included in the reports.
The other issue is that the cloud UC and CC reports have grown to include both software makers and resellers. Not long ago, many of the major software makers did not directly sell their own hosted services. Instead, they sold through partners that hosted or resold services. Recently, that has changed. Today, most of the major platform makers, including Microsoft and Cisco, make their solutions available as direct, branded solutions. The reports effectively pit the same solutions against different providers.
Unfortunately, a “full-stack solution” is ambiguous. Can a provider enhance a different vendor’s solution with its own intellectual property? For example, RingCentral has made two recent acquisitions to bolster its CcaaS offering, which is powered by inContact. Verizon’s OneTalk combines Cisco BroadWorks and Verizon’s wireless network.
The irony of the change is that the Magic Quadrants will exclude many of the pioneering providers that shaped the UCaaS sector. Also, the changes are expected to exclude most carriers, which in some countries are the only UCaaS provider.
About Market Guides
Gartner uses its Market Guide reports for emerging and mature markets. They have some of the same information as Magic Quadrant reports, but without the relative positioning and comparisons. The logic of the Market Guide is that in emerging markets, user requirements are changing, and in mature markets the offerings are interchangeable. In both cases, comparative positioning is difficult and less important.
These changes are a bold move, but one that goes in the right direction. Gartner backs its decisions with data validating market trends and demand. It certainly confirms Microsoft’s decision to make Teams more strategic than Skype for Business Server and Cisco’s decision to acquire BroadSoft.
Dave Michels is a Contributing Editor and analyst at TalkingPointz.