UC-IoT, the rise of hybrid clouds, and the convergence of sales, marketing, and the contact center are just a few trends to look out for in the new year. 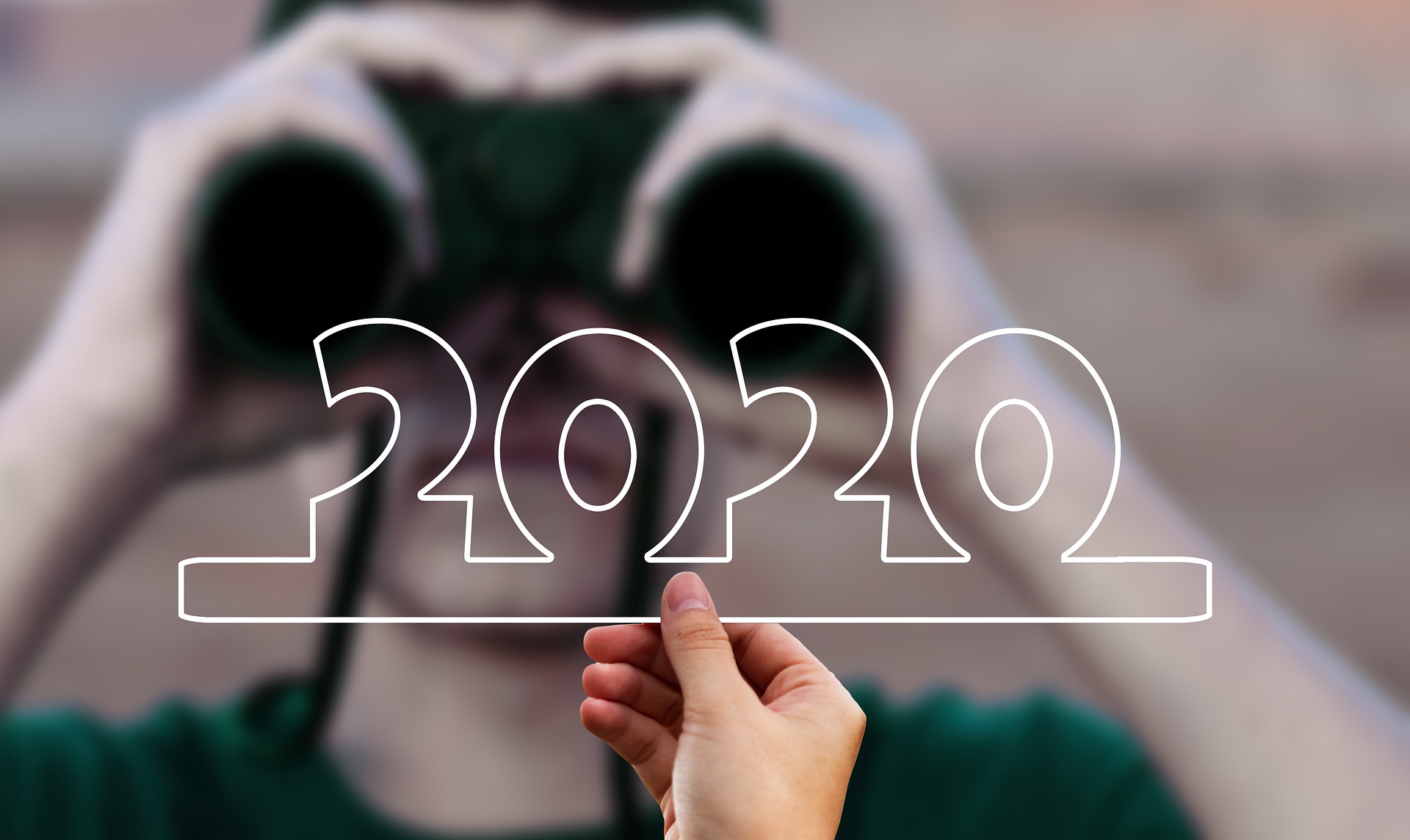 Make sure to catch Zeus Kerravala at Enterprise Connect 2020, where he'll be speaking about the modernization of cloud platforms. Registration is now open; use the code NOJITTER to save $200 off the current rate!

Box sets out to establish itself as a leader in data migration with its latest service.

Keeping Up With the Times … and the Tech

With the speed of innovation and a host of technologies to keep track of, learning about the latest and greatest has become a discipline.

Despite a slowdown in merger and acquisition activity this year, companies like RingCentral, NICE, Ribbon, Five9, Vonage, and others made several key deals.

See All in Analyst Insight »