What’s Next for Nvidia Maxine?

At Nvidia's GPU Technology Conference, might we hear more about the future of Maxine and how the company plans to make inroads with communications vendors? 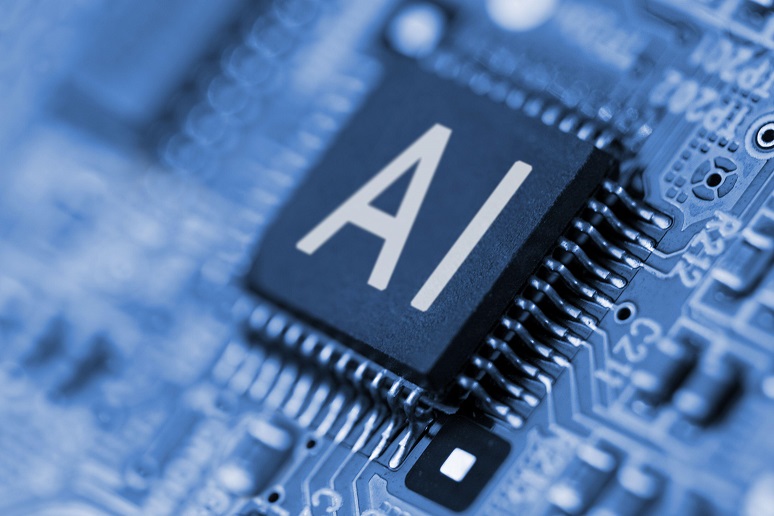 Image: Vasyl Yakobchuk - Alamy Stock Photo
Next week, GPU market leader Nvidia is holding its GPU Technology Conference (GTC), which is one of my favorite fall shows. The company always does a nice job of showcasing advancements in accelerated computing, with artificial intelligence (AI) being one of the use cases. A GPU with its high-speed computing capabilities make them ideally suited for AI, and Nvidia chips are found in everything from autonomous vehicles to home voice assistants to Cisco Webex endpoints.
One advantage Nvidia brings is it sells more than silicon; it puts together complete engineered systems that businesses, technology companies, service providers, and others can start using immediately. One such example is Nvidia’s Maxine, which brings AI to communications. Like most of Nvidia’s products, Maxine isn’t just the silicon; it is a complete suite of GPU-accelerated SDKs that enhance audio and video communications with AI. This brings advanced capabilities to standard microphones and cameras.
For example, Maxine enables companies to build background noise removal into communications. Features like this have become table stakes in communications as people are using voice and video in places they never did before. The home worker is an obvious use case, but an insurance adjuster could be using a video app on the side of the road, or an airplane engineer might need to talk to someone on a runway.
One of the more interesting, advanced features is the ability for Maxine to re-render the screen to make it look like people are looking at the other person even if their eyes might not be directly at the camera. With video, we often look at the screen and not the camera. This can make it look like the person is looking elsewhere when, in fact, they aren’t. For another use case, an individual might read notes on the screen, taking their focus away from the camera. Maxine’s eye alignment feature can help people maintain eye contact, which becomes important in maintaining digital proximity when people are physically distant.
When Nvidia launched Maxine, I thought the unified communications industry would jump at Maxine and use it instead of doing internal development. From my knowledge, Avaya uses the Nvidia product to AI enable its Spaces product, as does RingCentral for its MVP client. Most of the adoption of Maxine has been by media companies and others that are using Maxine for content creation.
In my conversations with Nvidia, I know increasing its penetration with the UCaaS and CCaaS providers is a top priority. While they didn’t share any kind of roadmap, we did have a conversation about the direction of the industry and how cloud communications will evolve. Based on industry trends, I would expect Nvidia to announce that Maxine has evolved into a cloud-native platform versus a heavy software stack. I’m not sure if this will be at this GTC or its flagship event in the spring, but this seems like the next evolutionary step for the product.
Organizations that want to take advantage of Maxine today do so through its AI SDKs, such as audio effects, video effects, and augmented reality. This isn’t wrong, but it does require some heavy lifting from developers. A cloud-native version of Maxine would let customers take advantage of microservices and quickly drop in features.
Cloud-native architecture also aligns well with the roadmap of almost all the UCaaS/CCaaS providers. A few years ago, most cloud communication platforms were built on monolithic software stacks. Since then, all of them, including RingCentral and Avaya, have aggressively migrated their back ends to be cloud native. Nvidia evolving Maxine to a similar architecture would make it much easier for this set of vendors to take advantage of.
For Nvidia, making this shift would have a significant upside. None of the cloud communication providers, except Cisco and Microsoft, are large enough to hire their own AI teams. The strategy for them is to partner in AI, which would help them drop features in faster than if they had to develop them in-house. The use of microservices would let the providers try new capabilities without having to go through the heavy development process of SDKs, creating faster adoption of Maxine.
I’m looking forward to GTC, but in hearing what updates have been made to Maxine. Hopefully, Nvidia has prioritized the shift to cloud native.