Otter.ai Has a Meeting Assistant for Your Team

Company elevates real-time voice transcription service with enterprise version for getting more out of team conversations.

Over the course of our workdays, we talk and listen, a lot -- hours and hours, if our meeting schedules are heavy. And isn’t that so often the case, given the collaborative culture that defines modern business?

Unfortunately, having lots of collaborative meetings doesn’t always equate to great productivity or other positive outcomes. Sometimes, participants are too busy furiously taking notes or are otherwise distracted to listen attentively, and salient points and action items get missed. In fact, studies show less than a 25% retention rate after 24 hours, as I learned from Sam Liang, CEO and co-founder of artificial intelligence (AI) voice startup Otter.ai. “Most of the information [in meetings] is actually lost,” he said. 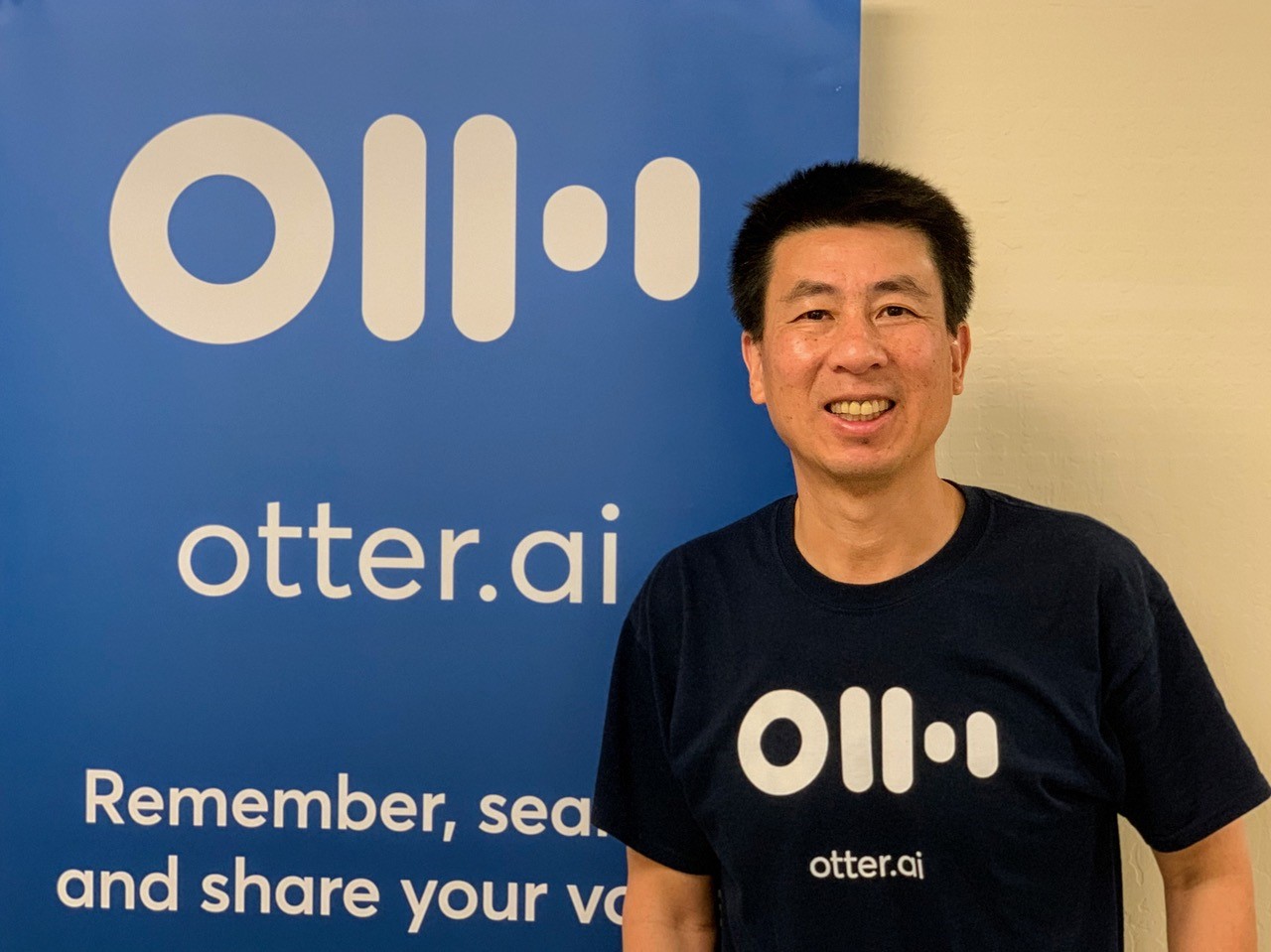 Such is the challenge that Otter.ai set its sights on solving with its AI-powered real-time meeting assistance and collaboration service. The Otter service, which launched in February 2018, uses proprietary automated speech recognition, speaker separation and ID, word synchronization, and summarization to remove the note-taking burden from meetings. To date, the company reports that more than half a million users have signed on globally for its free and premium Otter Voice Notes service.

Now Otter.ai is offering its service specifically for teams, building on its messaging of “bringing AI to everyday conversations.” Otter for Teams, introduced today in Web and mobile iOS and Android app versions, uses AI to transcribe conversations as they happen -- instantaneously, as I witnessed in a firsthand demo. The notes are searchable and sharable, and when made publicly accessible, available for Google crawling and indexing so they can be surfaced in search results.

My demo started in a Zoom video meeting, with the real-time transcript appearing within the video interface. Otter.ai supports the Zoom integration via OAuth, the open protocol for secure authentication, and provides single sign-on and two-factor authentication. Otter for Teams also integrates with Google for calendar sync and contact sharing, as well as Microsoft Office 365. It includes team-based account management and provisioning and reporting, plus group functionality such as collaborative highlighting and shared speaker identity tagging, the company said.

The Otter.ai technology picks up special characteristics of each person’s speech, including pace and usual words, to recognize and label each speaker in a meeting, Liang said. “If we hear your voice for a couple of minutes, we can tell … OK, this is Beth, and it will remember you the next time it hears your voice.”

Midway through my conversation with Liang, he also shared the live transcript via the Web, a version I’d referred back to as I wrote this post. In playback, the audio syncs with the transcript, as do shared images if those are part of the meeting content.

Naturally, with its AI core, Otter for Teams isn’t just about easing the pain of taking notes during live conversations. “On top of that, once you have the transcript, with the natural language processing I can actually analyze the topics of the meeting, index the data, and extract a lot of information,” said Liang, a serial entrepreneur known for his work on Google location services, including creation of the now infamous blue dot used with mapping.

Otter.ai has gained recognition for its free service, and has had the enterprise version in beta at organizations such as Bridgewater Associates, a leading hedge fund that sought the company out based on word of mouth -- and so liked the technology for its ability to help get its “dark data” out of conversations that it also insisted on investing in Otter.ai, Liang said. The Otter service also has gotten considerable uptake by students, and the University of California-Los Angeles is one example of an organization that intends to transition to Otter for Teams, he said.

If you’re interested in seeing Otter’s meeting assistance service in action, join the company next week at Enterprise Connect 2019, where it’ll be at booth 1938 as well as transcribing our Expo floor theater sessions. (And if you aren’t yet planning on attending, don’t miss out! Register today using the code NJPOSTS to save $200 on the cost of attendance.)