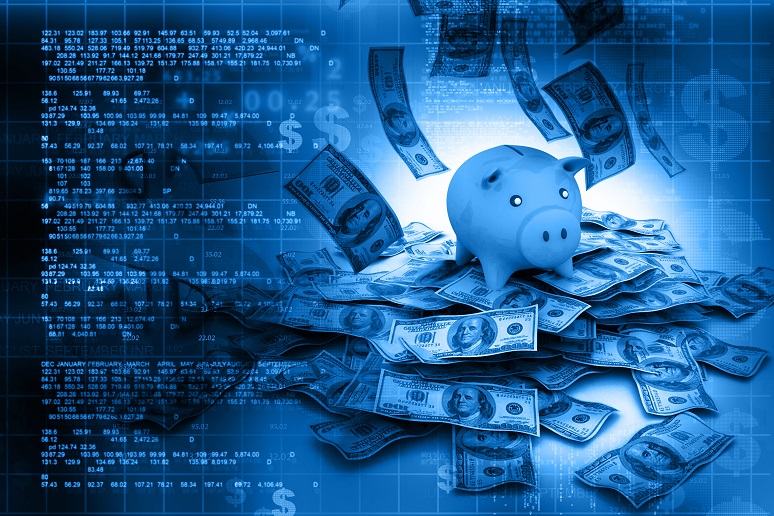 Image: bluebay2014 - stock.adobe.com
COVID-19 has flipped everything on its head, including call center operations. Such has been the case for Navy Federal Credit Union, which has sent 75% of its 14,000-strong agent workforce home to work, just as the crisis gave rise to a near-complete reversal of outbound and inbound calling.
The shifting call pattern has taken place in the collection’s operation of Navy Federal, a bank for the armed forces serving about 9.2 million members, reported Jeff Bretana, supervisor of collections workforce management, during a recent Verint-sponsored webinar. As noted during the webinar, the collections department accounts for about two million of a total 30 million calls annually.
The collections workflow has certainly changed in these past few weeks, as discussed in the webinar. Typically, when payments are past due, collections case managers call members to revise arrangements or work out some form of agreement to keep them on track. Then came “Friday the 13th,” and by Monday, March 16, inbound calls had doubled, “reaching a level that even at our peak season we don’t normally reach,” Bretana said. “The week after that, those double calls tripled,” as members dealing with job loss, reduced income, or childcare issues sought out payment extensions, he added.
Needless to say, Navy Federal was in a position that it “had absolutely no precedent for,” Bretana said. “We’ve dealt with disasters like hurricanes, earthquakes, things like that, but nothing that was this widespread impacting so many different people.”
To adjust to the massive increase in inbound calls, Navy Federal had to “correct the bottleneck, when it came to payment extensions,” he said.
The credit collections department had to focus all agents on the inbound calls. Only when they had that situation handled would they put the primary focus on making outbound calls again, Bretana said.
“Our goal for inbound volume is to make sure our abandon rate is less than 2%,” Bretana said. “Early on, it wasn’t far above the 2%, but as we redirected resources quickly, we kept it underneath that 2% goal.”
Beyond redeploying resources to inbound calls, Bretana also had the foresight to realize this situation would have a ripple effect over the coming months. With that in mind, Navy Federal decided to apply speech analytics with a goal of identifying keywords in the conversations about extension requests. This would allow the bank to discern the reason cited for an extension request and be able to gain perspective on when it might see a member be able to resume payments. “We want to avoid, at all costs, calling the people that don’t have the ability to pay us because certain conditions won’t allow them too,” he said.
Leveraging speech analytics made it easier to identify specific situations that members were facing – job loss, temporary childcare issues, hours reduced – in addition to the stage of collection they were heading into and why. Speech analytics has helped Navy Federal deal with the unknown. “Having the ability to gain insight into the purpose of people calling us is the biggest component for the long-range forecast,” he said.
As part of Verint’s speech analytics offering, Navy Federal has been able to take advantage of phonetic boosting, which includes fine-tuning of unique business-critical terms and phrases, as defined by the business users. “We had experts providing phonetic boosting to identify keywords related to the COVID-19 pandemic, and had better results with some of the search categories we built in speech analytics – more applicable and more relatable to what we were trying to do,” Bretana said.
Bretana said he is fully aware that customers are going to remember how they were treated during a time like this, because putting added pressure on them when they’re already putting so much pressure on themselves does no good. He wants to make sure Navy Federal can provide great member service but not risk making bad financial decisions. That involves “making smart collection calls, explaining things to executive leaderships so they can target the people who aren’t entering a collection state based on repeat behavior, but the fact they were living on razor’s edge between paycheck to paycheck, and this one disruption is what threw everything off,” he said.
As of this writing, Navy Federal has received 253,000 pandemic-related extension requests, Bretana said. While the bank had expected April to be slow for the collections department, since many members would have obtained their tax refunds. But the company quickly adjusted to this “new normal,” Bretana said, and continued to do the best it could with recent data and data seen from other disasters.”

The Value of Voice Through the Customer Journey

Automatic speech recognition benefits both businesses and customers by liberating data for actionable analysis and insight.

With Watson Assistant, York University created a virtual assistant that took in students’ concerns and ideas and helped them with various aspects of college life.