With Dialogflow at its core, this solution is one that will allow the state agencies to easily expand the types of queries handled, for additional needs. 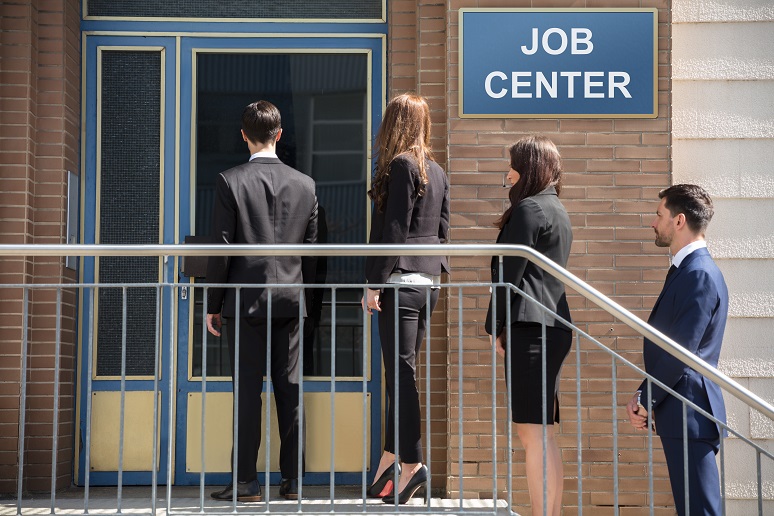 Image: Andrey Popov - stock.adobe.com
A month ago, as the world began facing stay-at-home orders resulting from the COVID-19 pandemic, I wrote about vendors and channel partners helping companies move forward with telemedicine and distance learning. In recent weeks, another major challenge has surfaced as millions upon millions of citizens began filing for unemployment benefits as the result of layoffs and furloughs. State after state began reporting crashing websites and contact center hold times that spanned hours if they weren’t completely blocking calls with busy signals.
As reported by Dana Casielles, No Jitter associate editor, earlier this month Google Cloud launched its Rapid Response Virtual Agent program, aimed at getting companies up and running quickly with Contact Center AI, for conversational self-service support, via chat, and over the phone. Recently, I was able to talk with Antony Passemard, head of product for Conversational AI at Google Cloud, to understand the types of problems that were being addressed with the program.
Passemard began our conversation by saying, “We are supporting new customers coming in at a pace that's pretty amazing. We're glad we created this program because the response has been incredibly positive and very fast.” Three of the deployments that have been discussed publicly are state unemployment claims departments. The Google Cloud team and their partners were working with Illinois, New York, and Oklahoma, to deploy virtual agents to help stem the overwhelming demand for assistance.
Passemard empathized, “We have all seen the unemployment numbers, and it's horrific. You can understand the stress of both the people and the officials trying to help people with their unemployment claims.”
Personal stories humanize the numbers. The same morning that I spoke to Passemard, a niece who lives in NYC texted me at 8:10 am, jubilant with the news that after three weeks of trying, she was finally on hold at the unemployment office contact center. She was told the wait time was 11 minutes. Fifteen minutes later, she texted back to report, dejectedly, that the call had dropped.
Passemard explained that the initial role of bots being deployed on the unemployment websites are designed to answer frequently asked questions, like “How do I sign up for my unemployment benefits?” or “If I'm sick with the virus and quit my job, do I get unemployment?” The goal is to answer questions that don’t necessarily require a human agent, freeing the limited number of agents available for more difficult interactions.

The kind of bot described can typically be deployed relatively quickly. But, as Passemard explained, the Google Cloud solution being deployed, Contact Center AI, with Dialogflow at its core, is one that will allow the state agencies to easily expand the types of queries handled, for additional needs. “What we wanted to do is make sure that the bot that was put in place can be expanded later, for more requests, more complex queries to the backend (applications and databases).”
As of this writing, the Illinois bot is live, handling chat queries on the website, as described in the tweet seen here from Governor Pritzker. New York announced its program on April 9th and is still working toward deployment with partners Deloitte and Verizon. The story of the Oklahoma Employment Security Commission’s use of Google Contact Center AI is described in this quote from a blog by Passemard.
"The Oklahoma Employment Security Commission has been experiencing unprecedented call volumes (over 60,000 daily) as a result of unemployment claims related to the COVID-19 pandemic. Contact Center AI, integrated into the commission’s website, is aiding with call diversion, helping reduce wait times, and providing the commission with an additional channel for addressing unemployment related questions." - David Ostrowe, Secretary of Digital Transformation and Administration, Oklahoma State.
We’ve all heard the adage that “necessity is the mother of invention.” As this story shows, necessity can also be the mother of innovation. For a couple of years, organizations have been thinking about the possibilities of using artificial intelligence (AI) technology to improve customer support. But it was often something that could wait; there were more pressing, immediate projects. What these same organizations are now realizing is that not only can AI help, but they’re more ready for widespread deployment than was perhaps assumed.

The Value of Voice Through the Customer Journey

Automatic speech recognition benefits both businesses and customers by liberating data for actionable analysis and insight.

With Watson Assistant, York University created a virtual assistant that took in students’ concerns and ideas and helped them with various aspects of college life.