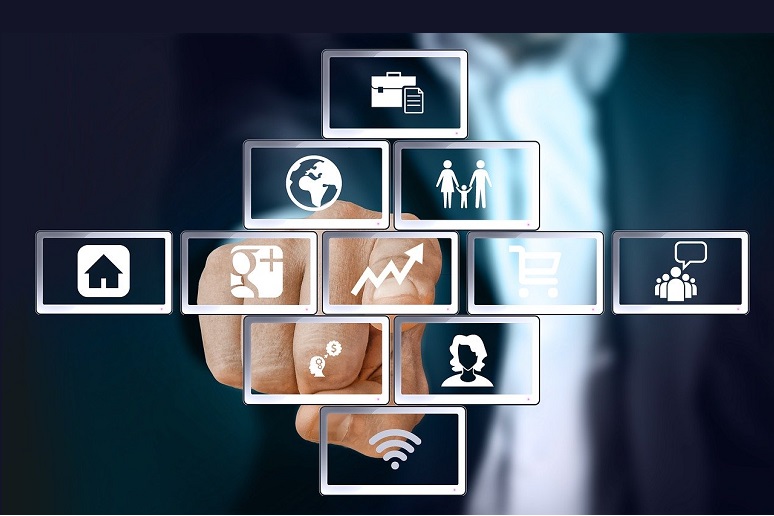 Image: Gerd Altmann - pixabay.com
Automation is sweeping technology on all fronts, offering attractive capital and operational cost savings, global network agility, and improved security and compliance. As with any change that impacts the network, many are still hesitant to implement such far-reaching adjustments to the foundation of the digitized business given its mission-critical nature.
According to a recent report from analyst group EMA, only 44 percent of enterprises that have deployed network automation, trust those deployments. With rigid automation approaches or laborious in-house efforts, traditional automation approaches can seem like a lot of work and angst only to have it all go wrong due to a coding error compounding with automation when the service is deployed.
Automation has evolved significantly in recent years, and many organizations that have digitized their businesses and are moving to cloud environments are taking another look.
It’s important to remember that network automation is just a mechanism for moving faster and saving more money. It’s those goals that are motivating enterprises to move their environments to the cloud and being able to write business intent-driven applications on top of the network.
Business challenges by job role
When a business considers network automation, concerns typically fall into one of three camps according to job role.
To ensure business continuity, any automation implementation needs to be executed very carefully, since any changes made will be like updating a jet engine while the plane is still in flight. There’s a historical perception that automation must be done in-house since all networks are unique and have unique needs, which makes the management of them very resources-intensive, both from a staffing and time perspective.
As a result, the NetOps team needs to be supported and empowered by any switch to automation that frees them from repetitive manual labor to focus on more strategic, high-value work.
The automation implementation process
Once an organization takes the plunge into network automation, there are a few important steps they can take to get started.
The first is a self-assessment – ask yourself What is it that I need? What problems can I take care of first? Is there anything that can be addressed this quarter? This calendar year? The benefit of network automation is that it can address many of the organization’s biggest short-term and long-term network challenges off the bat, including risk reduction, network agility and responsiveness.
Network automation can even address use cases in cybersecurity by automating things like password resets or access to sensitive information and ensuring compliance with industry regulations. It also allows the organization to identify issues through auditing drift and state capture, which derives actionable information out of the network for ongoing remediation and intelligence.
To understand how the network should be optimally configured, it’s imperative to understand the business needs. More companies are struggling with the cloud and hybrid vendors – and the change in traffic patterns. The underlying building blocks in the network layer are things like routing protocols and access lists, that enable the technology built on top of them in the stack to work smoothly. If your organization doesn’t have a networking workflow built to optimize these tools, then looking at ways to automate workflows to enhance these applications built on the network’s upper layers is a good place to start.
Ultimately, it’s about having a network that can flexibly match the changing needs of the business, reduce time to market, and span vendors across complex enterprise environments. Perhaps the organization has multiple cloud vendors, and is in the process of migrating workloads to the cloud while continuing to manage their on-premises data centers, and has deadlines driven by the expiration of a contract.
Or maybe your business is in the tax field, and heading into tax filing season, you anticipate having a massive spike in network load with a drop off for the rest of the year. Ideally, an organization can automate the adjustments they need their network to make, be able to see what those changes would do before deploying them, and then push the changes live to minimize impact on live traffic.
Looking ahead
Network automation may still have some fear-driven associations from the past. But with newer, more agile approaches and a focus on cloud computing, it instead becomes an enabler of new sources of revenue, increased performance, and reduced strain on the business itself. As a result, large enterprises looking to maximize their digitized posture should consider network automation as a key partner in achieving their business goals.