What Your Peers Are Saying about UC Automation 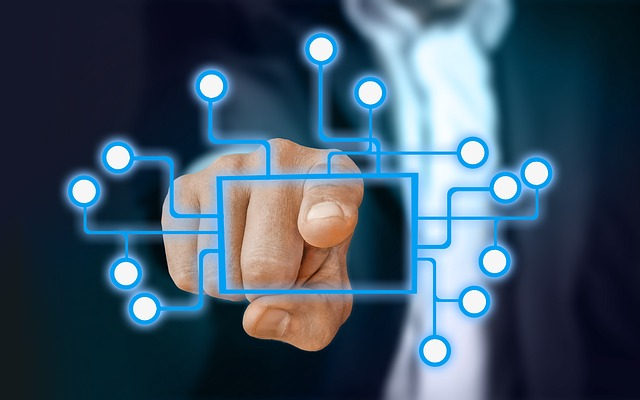 Do you ever find yourself frustrated by the time you spend on provisioning unified communications (UC) systems? If so, you’re not alone. According to a recent survey, IT professionals (who are already under pressure to cut IT costs) described spending up to a quarter of their time on UC user management.
Many likened the experience to “being stuck in a traffic jam.” Streamlining of UC provisioning emerged as an attractive option, with respondents stating workflow automation could result in substantial cost savings and reallocation of time to more worthwhile tasks. The survey collected opinions from over 300 IT professionals, 87% of whom work at organizations with more than 1,000 employees.
Survey Highlights:
Provisioning? Or a Root Canal?
Provisioning UC systems doesn’t seem to be much fun. The survey asked respondents to match the feelings associated with provisioning a large number of users with other life experiences. Thirty-seven percent said provisioning was like “being stuck in a traffic jam.” Another 15% felt it was like “banging my head against a wall,” while 8% likened it to having a root canal, and 5% to an IRS audit. In all, 66% of respondents equated large-scale UC provisioning with painful, tiresome experiences. Alternatively, only 22% percent claimed it was, “not an issue.”
Provisioning Takes Up a Lot of IT Team Time
How much time does the average IT person spend on provisioning? When asked what percent of their IT team’s time supports provisioning or setting up new users, 77% of respondents stated the work took between 1% and 24% of their time. Amazingly, 16% claimed it took 25-49% of their time.
We Also Have to Cut Costs and Make Information More Accessible
IT staffers face competing demands for their time. Absorbed in provisioning tasks that can take up a quarter of their time or more, the IT team is simultaneously expected to achieve other objectives. Respondents were asked, “In terms of IT initiatives, what is considered most important at your company?” On a scale of 1-5, they ranked the following initiatives in order of importance:
Reducing costs and increasing ease of information access garnered the top scores. These priorities are theoretically in conflict with one another. It’s hard to increase access while cutting costs, unless the IT department has automated enough of its processes to make providing access less expensive.
Let’s Automate as Much as Possible
The survey asked, “What part of your communications user setup/provisioning would you automate if you could?” Respondents favored automating all four options with the same weighting: Automation of provisioning for instant messaging, video conferencing, telephony, and email each received between 50% and 54% of votes (multiple choices allowed). This result suggests that automation is a general preference for IT, regardless of the specific technology. Various collaboration technologies appear to be equal-opportunity resource drains and in need of automation.
Automating Provisioning Can Free Team Time for More Important Work
IT departments want to play a more central role in the business rather than being a provider of basic services. Thus, it’s not surprising that two-thirds of respondents felt that an automated UC software platform would allow them to allocate up to a quarter of their time to more critical work.
Respondents were asked, “If you had an automated UC software platform to support provisioning/user set-up, how much time would this save your IT team to work on more strategic projects?” Sixty-five percent answered that automated UC provisioning would save up to 24% of their time for more important initiatives. Twenty-one percent said it would save them between 25% and 49% of their time, and 9% believed it would save between 50% and 74%.
Conclusion
IT professionals surveyed felt the work of provisioning was stressful, likening it to agonizing life experiences. Provisioning is a costly waste of IT personnel time. Conversely, UC provisioning automation promises to expand IT team availability for more strategic projects. Done right, these technologies enable cost-effective streamlining of the UC provisioning process. They can turn the traffic jam/root canal-like experience into something a lot more pleasant and productive.