Voice Communications in Business: Now and into the Future

In the future, bots will be mainstream and it will be considered a luxury to be able to speak with a human operator.

Sergey Poroshin
Scrolling through social media today, it’s all too common to see posts about everything from politics to a cute cat video. Everyone is able to voice their opinion on any subject. The way we communicate and our preference for voice over text and vice versa is changing.
Rise of the Introverts
I consider the rise of the introverts as an evolutionary process of business communications. If a website or business requires some sort of face-to-face interaction or a telephone call to get a service, some customers will choose not to pursue this business simply for that reason, which means a lost sale. This is why chatbots have become so popular on many websites and within smartphone apps. 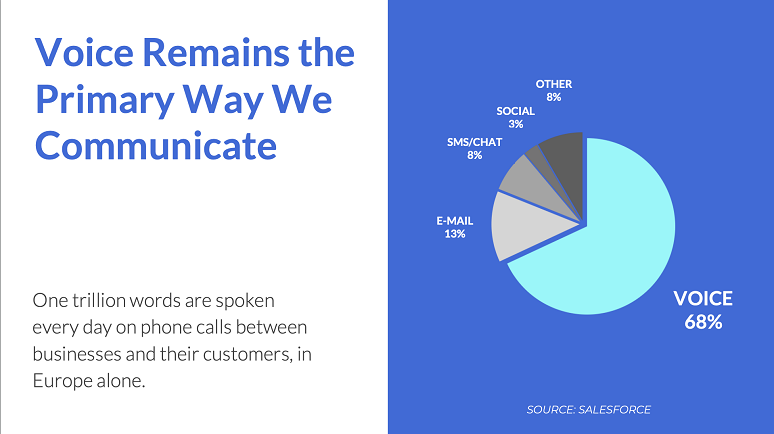 Uberization
Many people feel uncomfortable talking over the phone. As social media has risen to prominence, face-to-face communication skills are being lost, even among children. As a result, many people today prefer indirect interactions via text over voice calls. These habits seep into business communications as this generation ages and enters the workforce. 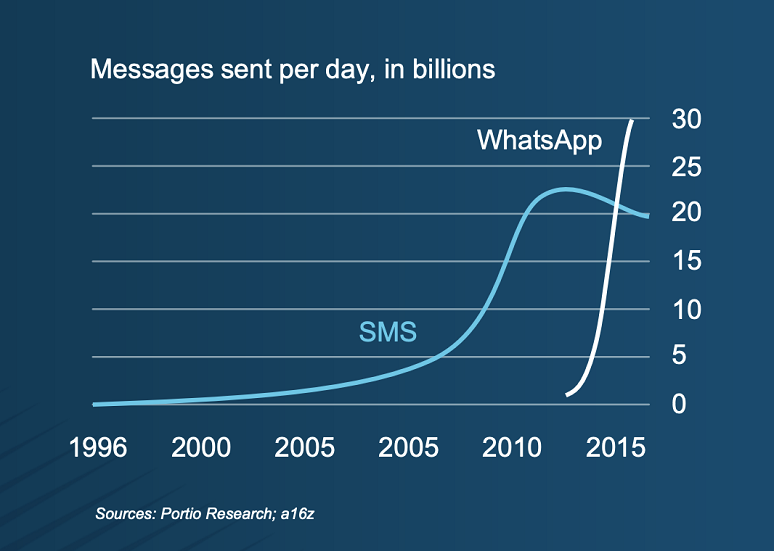 Though business itself has contributed a lot to text communication development, it’s also the result of “uberization.” It seems that everything today can be “uberized” -- from ordering a taxi to getting groceries delivered to your doorstep, a lot of tasks can be accomplished without ever having to talk with another person, speeding up the shopping process and spurring the rise of the introverts.
Though there is less face-to-face interaction between customers and businesses today, this does not mean the end of the salesman.
Can’t Replace the Salesman
Sales is still implemented by means of traditional telephone conversations. The matter is that the art of sales hasn’t fully been transformed into text. It would simply not be as effective because sales involves emotion and passion, not to mention conversational variations that cannot be replicated in text form. The more complex goods or services are, the more often voice communication happens in order to make a sale.
Real estate, car sales, and medical services are taken via messenger only in extenuating circumstances, so the emergence of smileys and emojis only serve as a crutch to paint generally faceless texts in some emotional way.
Calling for tech support or standby are other scenarios that show why voice is sometimes necessary. If an issue is urgent or important, voice communication is a better conveyor of this urgency than texts.
People speak faster than they can write, and urgency can even open up introverts temporarily. For these reasons, almost all popular messaging apps have an option to send a voice message. Many people communicate like this already, and their chats become “clouds” of voice answers and questions.
State of Business Communications
But let’s get to the most exciting question: the future of voice in business. First, we’ll summarize the state of business communications in today’s world: 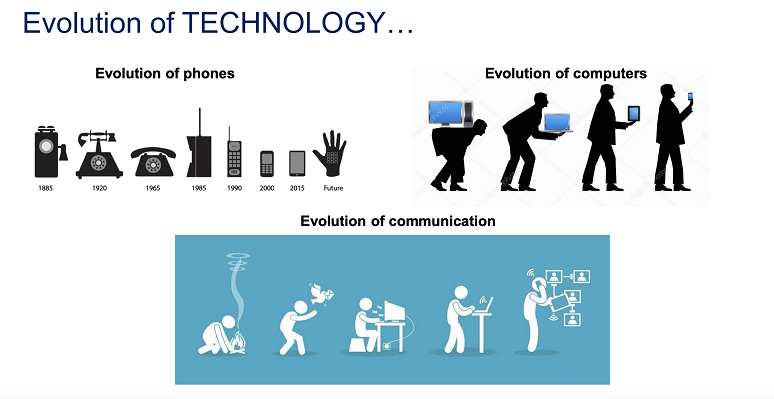 What Will Happen in 10 Years?
Over the next decade, one of the most interesting aspects is what will happen to the gigabytes of voice messages that are recorded and stored in data centers. In the machine learning arena, this data helps voice assistants learn to understand humans much better.
Not many companies use voice assistants in communications today, but how will this change the main call center labor force in the late 2020s?
We tested our voice robot with a large international bank. We wanted to know how successfully a bot can sell services such as bank cards. The results showed that though a human makes a better salesperson, it’s much cheaper to use a robot because they are quicker at making calls. And this matters, while selling non-expensive goods or services. 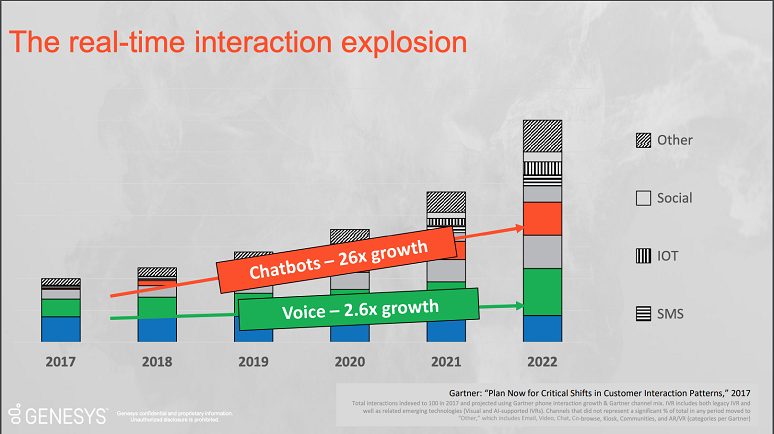 The robot was also able to successfully manage simple actions like confirming a record and its time, linking this to a real person, etc. These actions are simple but they take more time for a human operator.

By the end of the next decade, 50% to 70% of companies engaged in mass marketing will be using, to varying degrees, voice robots for sales and current customers’ applications, regardless of the field. I see two scenarios in the latter case.
The first: The user, by means of a voice assistant, is connected to a bot on the company side and discusses the matter with the bot. The second: Having received a request from a user, the voice helper connects its colleague-bot using its own interface, and then responds to the human in a natural manner.–It’s obvious that the latter case requires more serious precautionary measures. These days, banks use the voice identification method by comparing hashes, which are essentially digital fingerprints of a user that are generated using crypto methods. 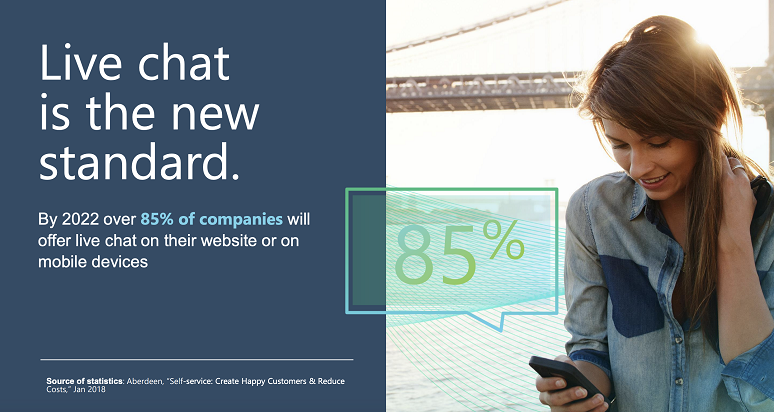 To close, I want to share one more vision of mine for the future. Some time ago, an article in The New York Times foreshadowed the uberization of full-time babysitters, teachers, and drivers. While the mass market will be catered to by bots, luxury services and goods will involve a human salesperson or operator.
The same scenario can be applied to “voice” in business communications. Mass market requirements will be met through voice bots and assistants for the general public, and human salespersons will be relegated to VIP-accounting and luxury sales. In other words, bots will be mainstream and it will be considered a luxury to be able to speak with a human operator.