This is the year that we prioritize doing more with less (or the same) in communications and collaboration. 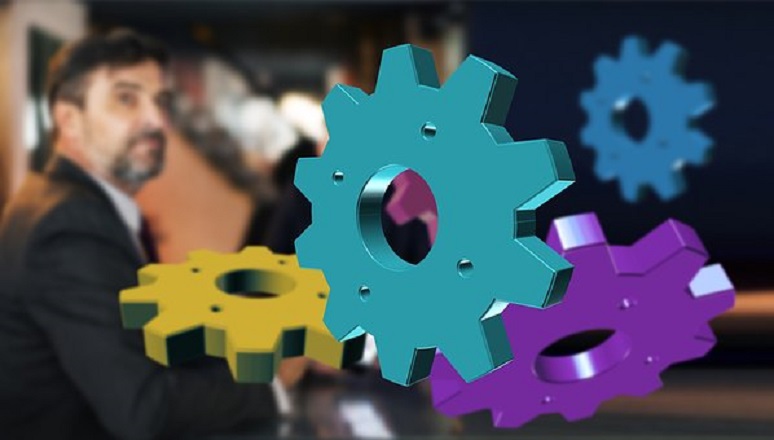 Enterprises implement new technology for lots of reasons… to save time or money, gain a competitive advantage, or just to keep up, to name a few. One of the common underlying threads to all these motivations is automation -- and it deserves more attention.

We tend to address this in code, such as saying new technology will free up staff to do more important things -- great, if it’s true. For example, Walmart’s 360 new floor-scrubbing robots aren’t about layoffs. Instead, the company says the robots will free up time for employees to perform other tasks. That seems unlikely, but maybe.

Automation does impact jobs -- just don’t say it out loud.

Automation isn’t a new concept, either. While warehouse robots are new, they’re effectively replacing conveyor belts, which aren’t new. We’re surrounded by automation that most of us don’t even notice. The climate control in the car automates the previously manual adjustments between heating and cooling. Our alarm clocks automatically ensure we are awake at a desired time.

Automation is emerging as the key driver for upgrades and improvements in enterprise communications. The technology is providing a tremendous opportunity to do more with less in a sector that has resisted automation.

This is critical because we’re communicating more, and in more ways than ever before. Think about that. Fifty years ago, phones were an executive perk. Twenty years ago, intra-company communications were primarily dependent on mail delivery carts pushed through the corridors. Typical knowledge workers today are regularly interacting, day and night, on multiple devices wherever they happen to be.

According to a recent study by the Radicati Group, we sent and received 269 billion emails globally each day in 2017. And the forecast is 333 billion in 2021. We need automation not just to administer this, but to manage it. Fortunately, we have spam and virus detection automation, but what about our other communication channels?

Notifications are a form of automation, but they actually contribute to the communications maelstrom. We need tools that do more for us, with less (or the same) resources. Fortunately, several technologies, including artificial intelligence (AI), are automating aspects of communications and collaboration. For example, auto-framing is improving the experience of many video solutions. It offers a more engaging conference with less effort. It allows participants to focus on each other instead of the technology. Here are some more specific examples of automated solutions in communications:

These examples show how automation can impact communications today for users and administrators. And the trend is growing. Automation was the driving force behind Slack’s recent acquisition of Missions and, last week’s acquisition of Slope by SmartSheet.

Automation doesn’t have to be an all-or-nothing proposition. In some cases, it makes sense to set up automation that is manually initiated. The goal is to reduce manual processes that take more time, have more variation, and cost more money.

Not to mention, automation in communications and collaboration can free up staff to do more important things.

This is the year that that we look beyond features and UI, and prioritize doing more with less (or the same) in communications and collaboration.