Netflix documentary The Social Dilemma raises concerns about a dark side of AI and ML technology that should have everyone in our field paying attention. 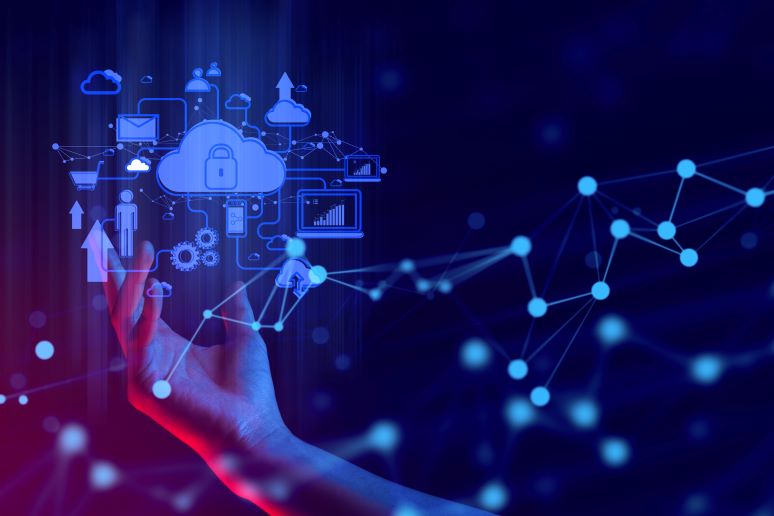 In a recent report, NIST identifies nine factors it deems necessary to create or support user trust when AI is in action. I add another.